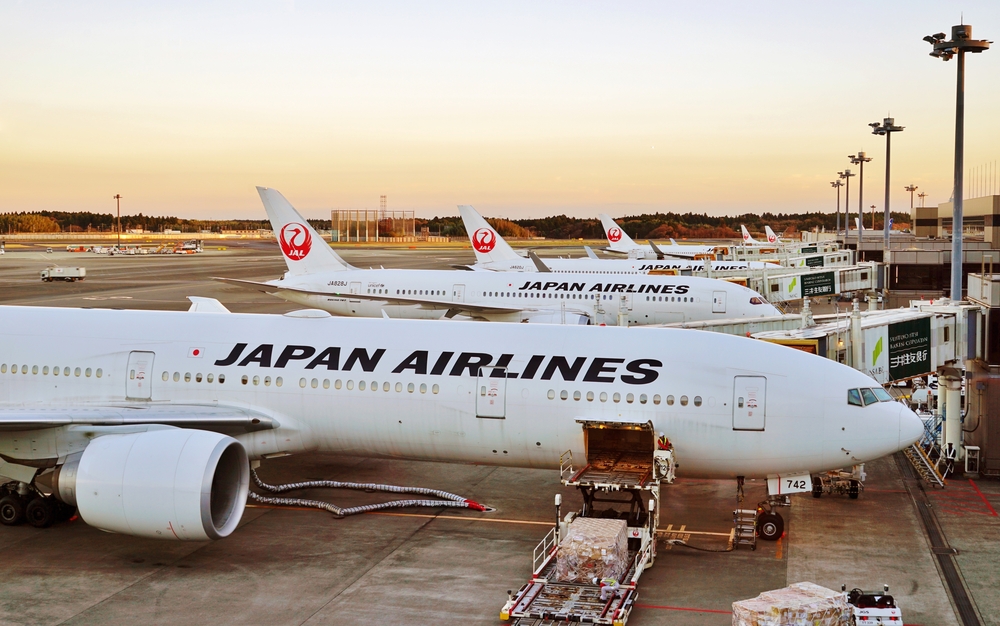 Vistara, the Tata-SIA joint venture, and Japan Airlines on Friday announced a code-share pact from February 28, making it the fourth such tie-up for the youngest full-service domestic carrier.

Vistara and the Japanese flag carrier already have an interline/through check-in partnership and the two airlines had signed an initial agreement in September 2017 to pursue commercial opportunities together, Vistara said in a statement.

Code-sharing allows partner airlines to provide seamless connectivity to their passengers through each others’ network, while an interline arrangement refers to a pact to issue and accept tickets for flights that are operated by the partner airline.

Vistara, which is 51 per cent owned by the Tatas and the remaining by Singapore Airlines (SIA), currently operates over 800 flights a week to 22 domestic destinations with a fleet of 22 Airbus A320s/A320 Neos.

As part of the agreement, the Japanese flag carrier will add its flights code ‘JL’ to as many as 32 Vistara flights operating across Mumbai, Calcutta, Chennai, Bangalore, Hyderabad, Ahmedabad and Pune, Vistara said.

Vistara is based in the capital and has its main hub there, while JAL connects Tokyo with New Delhi.

“We are delighted...This partnership helps us offer greater convenience and a variety of choices to customers with a comprehensive network,” Sanjiv Kapoor, chief strategy and commercial officer of Vistara, said.

“By strengthening the partnership with Vistara, we will be able to provide better network access for our mutual customers,” said Hideki Oshima, chief executive of Japan Airlines.