The acquisition was done by the two entities’ Singapore-based joint venture Wardha Steel Holdings, as per a statement 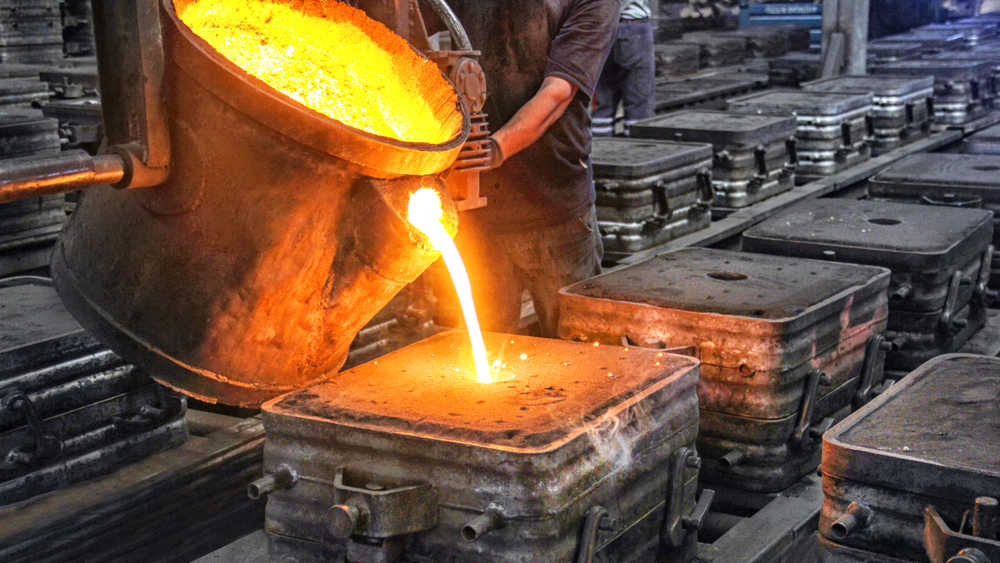 The acquisition was done by the two entities’ Singapore-based joint venture Wardha Steel Holdings, as per a statement.

Saraf said Nithia aspires to create a consolidated operating platform of up to 2 million tonnes of steel production per year in India through acquisition and organic growth.

“We have been looking at multiple steel acquisition opportunities in India over the last few years and we are confident that we will continue to grow and build further on the success of Uttam.

“We consider India to be the engine of growth for world steel for the next 20-25 years, and it is our intention to actively participate in this process,” he added.

The acquisition of the Uttam group companies happened through an insolvency process steered by the National Company Law Tribunal (NCLT).

Both the companies together had reportedly over Rs 7,000 crore of claims which were admitted by the resolution professional. State Bank of India and Union Bank of India were the lead bankers.