The government is hoping to attract interest from global players such as Mediatek, Intel, Qualcomm and Texas Instruments 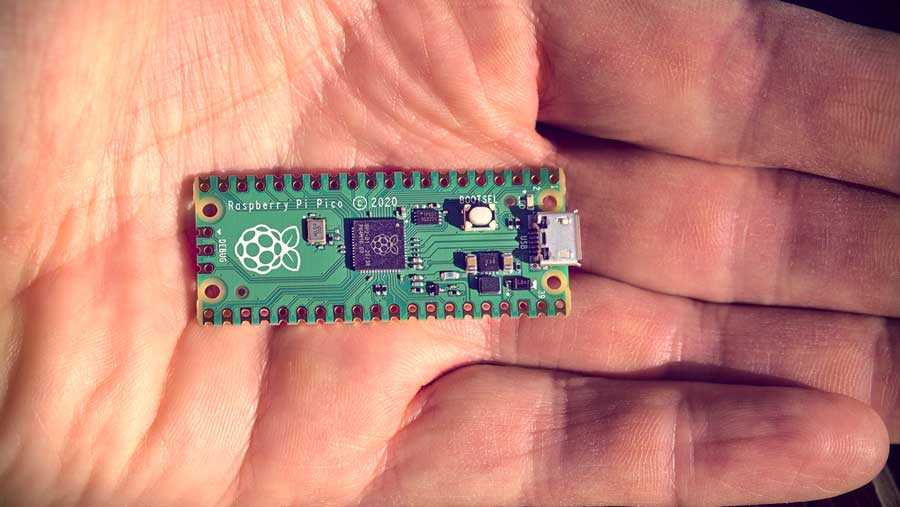 The incentives will be provided over six years. The government is hoping to attract interest from global players such as Mediatek, Intel, Qualcomm and Texas Instruments.

“The shortage of semiconductor chips has been haunting the Indian industry. The scheme can not only make India self-sufficient but also a global supplier,” Kulraj Ashpnani of Dhruva Advisors said.

The scheme for setting up of semiconductor fabs and display fabs will extend fiscal support of up to 50 per cent of project cost.

The funds will be also utilised to develop the IT ministry’s Semi-Conductor Laboratory (SCL) at Mohali through a joint venture.

Finally, a India Semiconductor Mission will be set up with the funds. It will be the nodal agency for the implementation of the schemes on semiconductors and display ecosystem.

“It will be imperative that necessary permission to establish the industry is given with the same swiftness. There is current and potential demand and hence India must not miss the boat,” Sandeep Shah, managing Partner, NA Shah Associates, said.

“It is a big step to bring India on the world map of the semiconductors industry as it will pave the path for the industry to broaden the horizon of research, manufacturing and export. This move will also make the Indian manufacturers globally competitive to attract investment in the areas of core competency and cutting-edge technology,” Sanjay Gupta, managing director, NXP India, said.

The cabinet approved an incentive scheme to promote RuPay debit cards and transactions up to Rs 2,000 through BHIM-UPI transactions.

Under the scheme, the government will reimburse transaction charges levied on digital payments made by persons to the merchant as part of the merchant discount rate (MDR). The estimated financial outlay on the scheme is Rs 1,300 crore for a period of one year effective April 1, 2021.