Union Budget: Cheer for firms, tears for the rich, middle class left out 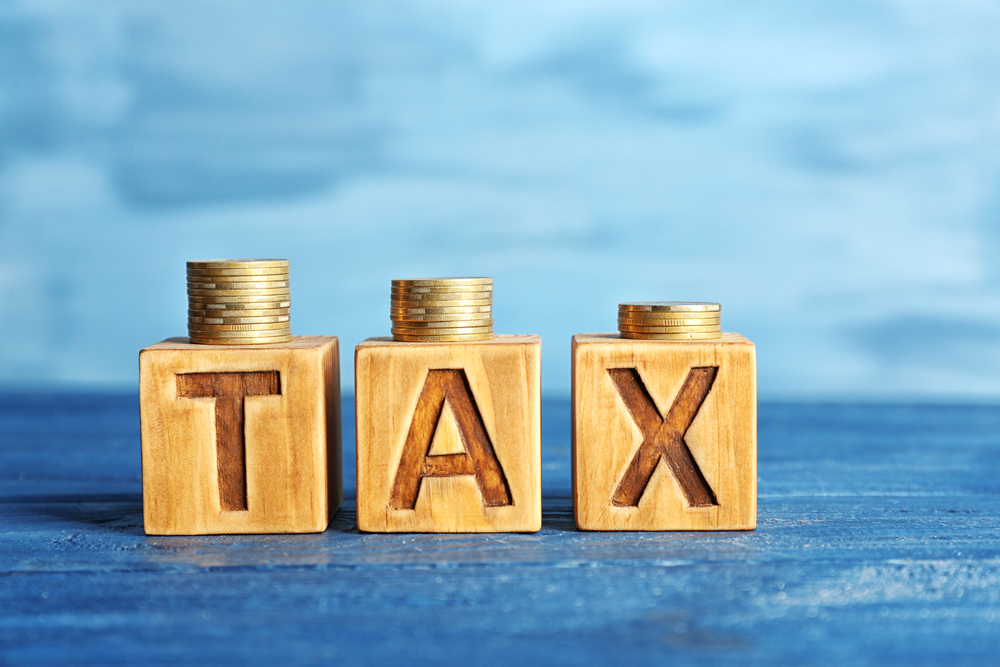 Faceless assessment wherein the central cell will be the single point of contact between taxpayers and the department is likely to increase transparency and reliance in the functioning of the tax department and will eliminate undesirable practices from the system.
(Shutterstock)
The Telegraph   |     |   Published 05.07.19, 10:51 PM

Proposal: Reduced income tax rate of 25 per cent (for 2019-20) now applicable to companies having annual turnover or gross receipts up to Rs 400 crore in financial year 2017-18 (threshold increase from existing from Rs 250 crore).

Impact: In a step towards a phased reduction of tax rates, this is a good move to extend the coverage to almost 99.3 per cent companies as per FM speech but 0.7 per cent largest corporates still needs to wait for full-scale tax reduction in lines with global trend.

Proposal: Payment made after September 1, 2019 for rights to amenities (such as club membership fee, car parking fee, electricity and water facility fees, maintenance fee, advance fee etc) associated with the purchase of immovable property (other than agricultural land) also liable to deduction of tax at source at the rate of 1 per cent.

Impact: Even if there are separate agreements for purchase of immovable property and right to use the related amenities stated above, the purchaser shall be liable to deduct tax at source on both the payments @1% (if aggregate consideration amounts to Rs 50 lakh or more).

Proposal: TDS @2% on cash withdrawal exceeding Rs 1 crore in a year from a bank account to promote less cash economy.

Impact: TDS @2% is applicable only on cash withdrawal exceeding Rs 1 crore in a year from a bank account maintained by the taxpayers (i.e. no TDS on cash withdrawal up to Rs 1 crore). However, as this TDS is not linked to any income of the recipient, it may further lead to unintended consequences.

Proposal: Listed companies also subjected to buy-back tax @23.30 per cent on listed shares with effect from 5 July 2019. Consequently, such income would be exempt in the hands of the shareholders.

Proposal: If the resulting company records the value of property and liabilities of the demerged undertaking at a value different from the value appearing in the books of account of the demerged company due to mandatory provisions of Ind-AS, then the same would not jeopardise the conditions of tax-neutral demerger.

Impact: The Ind-AS compliant companies would be relieved due to rationalisation of income tax act in lines with the Ind-AS provisions for recognition of properties and liabilities received by virtue of demerger. However, such an amendment is applicable from 2019-20 and ambiguity for demerger undertaken in past periods still prevails.

Proposal: The interest income in relation to certain categories of bad or doubtful debts of NBFCs shall be chargeable to income-tax in the year in which it is credited to its profit and loss account or in the year in which it is actually received, whichever is earlier. Correspondingly, any sum payable to such an NBFC by way of interest on any loan or advances shall be allowed as deduction to the taxpayer if it is actually paid on or before the due date of furnishing the return of income of the relevant previous year.

Impact: The above tax-incentive provisions which were earlier available for scheduled banks, co-operative banks, public financial institutions has now been extended to certain categories of regulated NBFCs to provide a level playing field.

Impact: The conditions for carry forward and set-off of business loss has been further relaxed for the start-up companies by virtue of the above proposal.

Proposal: Faceless assessment being launched this year in a phased manner wherein the central cell will be the single point of contact between taxpayers and the department.

Impact: This is likely to increase transparency and reliance in the functioning of the tax department and will eliminate undesirable practices from the system.

Proposal: Online filing of application in place of manual process seeking determination of tax to be deducted at source on payment to non-residents.

Impact: It will reduce the time in processing such applications within the prescribed timelines and also help tax administration in monitoring such payments to non-residents in effective manner.

This measure will also tackle the instances of inordinate delay in issue of such certificates and non-adherence to the prescribed timelines in the past.

Impact: This will immediately increase the price of imported motor spirit (petrol) and high-speed diesel oil by Re 1 a litre.

Impact: This will promote quick disposal of legacy litigations and allow industries to close legacy litigations in the matter of excise and service tax. Relief to the extent of 40-70 per cent of the tax dues available on fulfilment of specified conditions.

Impact: The proposals are aimed at reducing the compliance burden and processes under GST. Electronic Invoice system expected to eliminate the need for a separate e-way bill.