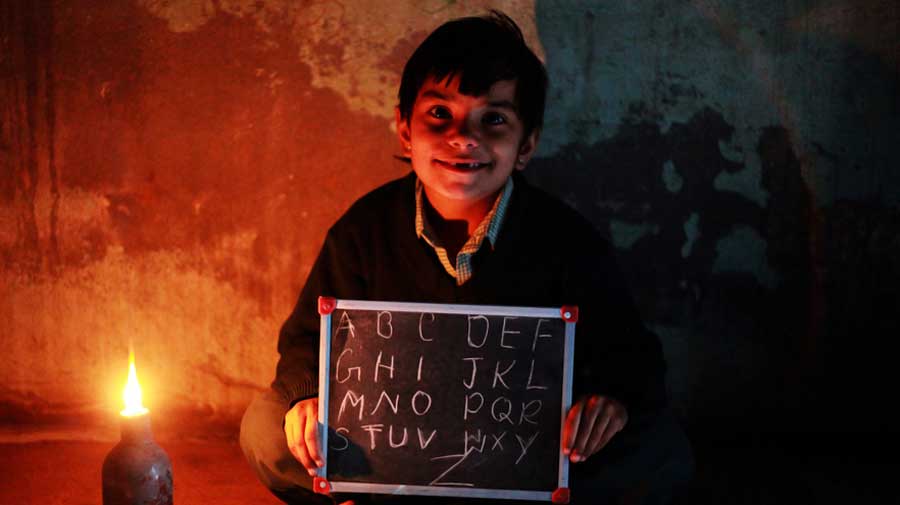 Following the lockdown, this had been revised to Rs 85,089 crore. It is the first time in recent years that there has been a cut in the budget for education.
Shutterstock
Our Special Correspondent   |   New Delhi   |   Published 02.02.21, 12:36 AM

The education sector witnessed a major cut in outlay in the Union Budget for 2021-22 amid substantial dip in allocation to a scheme that aimed to improve school infrastructure and teaching.

The allocation to school and higher education in the budget presented by finance minister Nirmala Sitharaman on Monday was Rs 93,224 crore against the budgeted estimate of Rs 99,311 crore in 2020-21, which was revised to Rs 85, 089 crore. This is for the first time that the education ministry’s budget witnessed a cut in the allocated amount in the recent years.

Allocation to a scholarship scheme which aims to promote enrolment and reduce dropout of girls belonging to Scheduled Caste (SC) and Scheduled Tribe (ST) communities in secondary schools also plummeted.

The Samagra Shiksha scheme, which is the main vehicle for implementing the Right to Education (RTE) Act, witnessed the maximum cut in allocation. While last year the scheme was allocated Rs 38,750 crore, this year, it has received Rs 31,050 crore. The scheme undertakes infrastructure development of government schools and provides uniform and textbooks to children among several other initiatives.

Ashok Agrawal, a member of Delhi University Court and president of All India Parents Association, said that the decline in allocation to the Samagra Shiksha scheme suggests the government is not keen on education of poor children.

“The class divide is clearly evident from the government policy. The government does not want to spend for the education of poor children. It has already asked the states to close down government schools by merging them. Ultimately, the poor children will drop out and become child labourers,” Agrawal said.

The allocation for the National Scheme of Incentive to Girls for Secondary Education, which covers girls belonging to SC and ST communities who pass Class VIII and enrol in Class IX in government and government-aided schools, plummeted from Rs 110 crore last year to just Rs 1 crore this year.

Under the scheme, an incentive amount of Rs 3,000 is deposited in the name of the girls as a fixed deposit on enrolment in Class IX. They are entitled to withdraw it along with the interest accrued upon reaching 18 years of age and passing the Class X examination.

The allocation to the National Means-cum-Merit Scholarship Scheme, that provides one lakh scholarships of Rs 6,000 annually to students from Classes IX to XII, also declined from Rs 373 crore last year to Rs 350 crore. The scheme aims to award scholarships to meritorious students of economically weaker sections to arrest their dropout at Class VIII.

In her budget speech, Sitharaman said more than 15,000 schools will be qualitatively strengthened to include all components of the National Education Policy. They shall emerge as exemplar schools in their regions, handholding and mentoring other schools to achieve the ideals of the NEP. She also announced that 100 new Sainik Schools will be set up in partnership with NGOs and private schools or states.

The finance minister proposed to increase the unit cost of Eklavya Model Residential Schools from Rs 20 crores to Rs 38 crore. The government has started work for establishing 750 such schools.

In higher education, the Central Sector Scheme of Scholarship for College and University Students also continued to witness lower allocation. The actual expenditure under this scheme was Rs 386 crore in 2019-20. In 2020-21, the allocation declined to Rs 141 crore and was revised to Rs 207 crore. For 2021-22, the allocation stands at Rs 207 crore.

“The JRF and SRF fellows are not getting scholarships on time. The funds cut will further affect payment time and research work,” said a PhD student in Jawaharlal Nehru University.

Sitharaman announced a new central university in Leh. She also said a new initiative would be launched to bring synergy between various research institutions, universities and colleges located in a city.

The allocation to the University Grants Commission (UGC) stands at Rs 4,693 crore while the allocation to higher education declined from Rs 39,466 crore to Rs 38,350 crore.