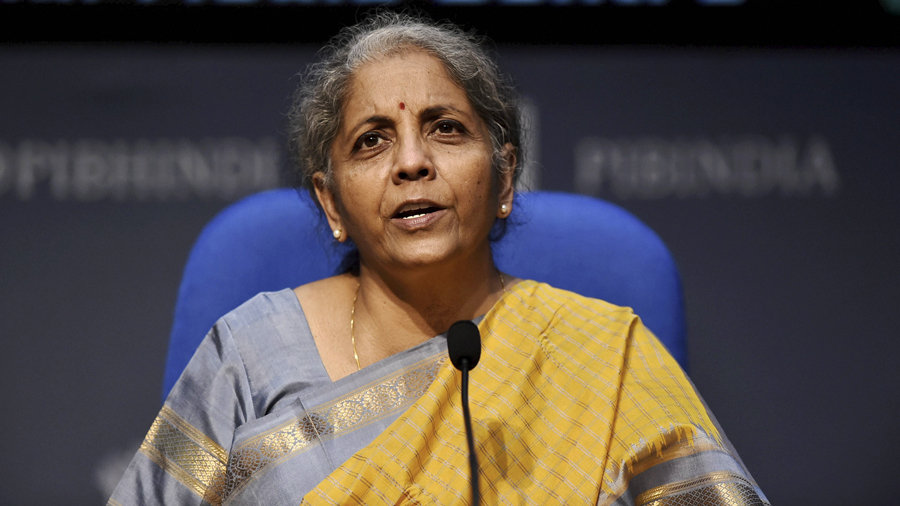 Finance minister Nirmala Sitharaman on Monday announced the much awaited bad bank that would acquire the toxic assets of lenders. The entity will be in the form of an asset reconstruction company (ARC) and an asset management company (AMC).

Announcing the Union budget for 2021-22, the finance minister said that the high level of provisioning by public sector banks of their stressed assets calls for measures to clean up the bank books.

“An Asset Reconstruction Company and Asset Management Company would be set up to consolidate and take over the existing stressed debt and then manage and dispose of the assets to Alternate Investment Funds (AIFs) and other potential investors for eventual value realisation,” she said.

While details are awaited on its structure and whether there will be government support for such an entity, the announcement did lead to questions on whether AIFs will be interested in acquiring the bad loans of banks. Moreover, what is the need for another ARC when there already are more than 28 ARCs in the country.

At a press conference after the presentation of the budget, the finance minister said that bad loans has been one of the major problem faced by banks and the government has repeatedly been providing capital infusion.

She added that the Centre is now looking to clean up their books wherein non-performing assets (NPAs) will be culled out of bank books based on “some formulation”. This will go to a holding company like structure and post that the bad loans will be sold (to AIFs or others) after some haircut.

Analysts fear that bad loans of banks may rise after withdrawal of restrictions on classifying a loan as NPA.

The Financial Stability Report (FSR) released by the Reserve Bank of India (RBI) last month forecast that banks’ gross non-performing assets may rise to 13.5 per cent by September 2021, from 7.5 per cent in September 2020 under the baseline scenario. It added that if the macroeconomic environment worsens into a severe stress scenario, the GNPA ratio may escalate to 14.8 per cent.