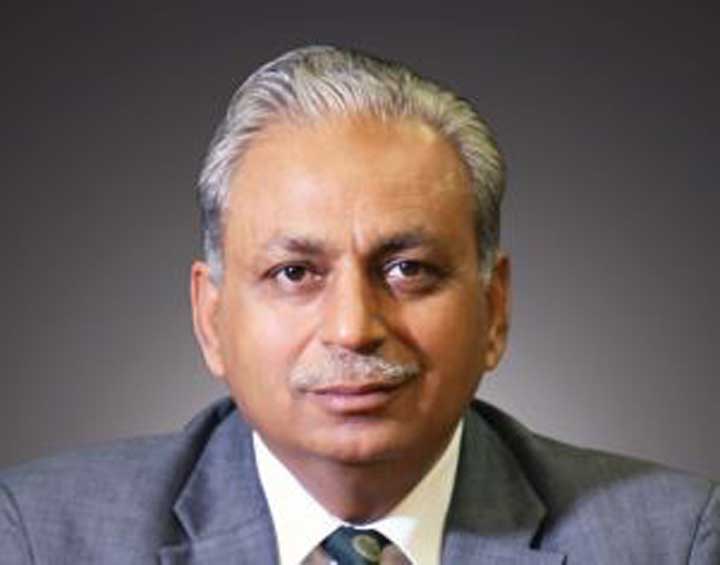 Tech Mahindra, the $1.9-billion information technology firm, has announced a Rs 1,956-crore share buyback programme at a price of Rs 950 per share.

The buyback price was approved by the company’s board on Thursday and represented a premium of almost 16 per cent over Tech Mahindra’s closing price of Rs 820.40 on the BSE.

Tech Mahindra, which is part of the Mahindra group, plans to buy back up to 2,05,85,000 equity shares, which is 2.10 per cent of the total paid-up equity capital of the company.

In a communication to the stock exchanges, Tech Mahindra said it had set March 6 as the record date to ascertain the eligibility of shareholders to participate in the buyback.

The announcement led to the Tech Mahindra scrip gaining over one per cent on the bourses. On the BSE, the scrip settled with a gain of 1.07 per cent, or Rs 8.65, over its previous close. The opening and the closing dates of the buyback programme have not yet been announced.

While the promoters now own around 35.94 per cent of Tech Mahindra, the remaining is held by domestic financial institutions & mutual funds, foreign portfolio investors, public, NRIs and overseas corporate bodies.

Cash-laden Indian IT firms have been returning surplus cash on their books to shareholders by way of dividends and buybacks. Earlier this year, Infosys had announced a buyback offer of Rs 8,260 crore at a price not exceeding Rs 800 per share and a special dividend of Rs 4 per share.

The board of Persistent Systems had also approved a buyback offer of up to Rs 225 crore in January.

Sebi had recently granted certain exemptions to Wipro from the share buyback rules that would allow the company to launch a fresh share repurchase programme. It had come out with a share buyback in November 2017.

During the third quarter ended December 31, 2018, Tech Mahindra had posted a nearly four per cent rise in revenues at Rs 8,944 crore and consolidated profit showed a growth of 27.5 per cent over the same period last year to Rs 1,203 crore.