Taxman tells CCD founder not to sell his stake in Mindtree

CCD's V.G. Siddhartha, the largest investor in the IT firm, faces a tax demand 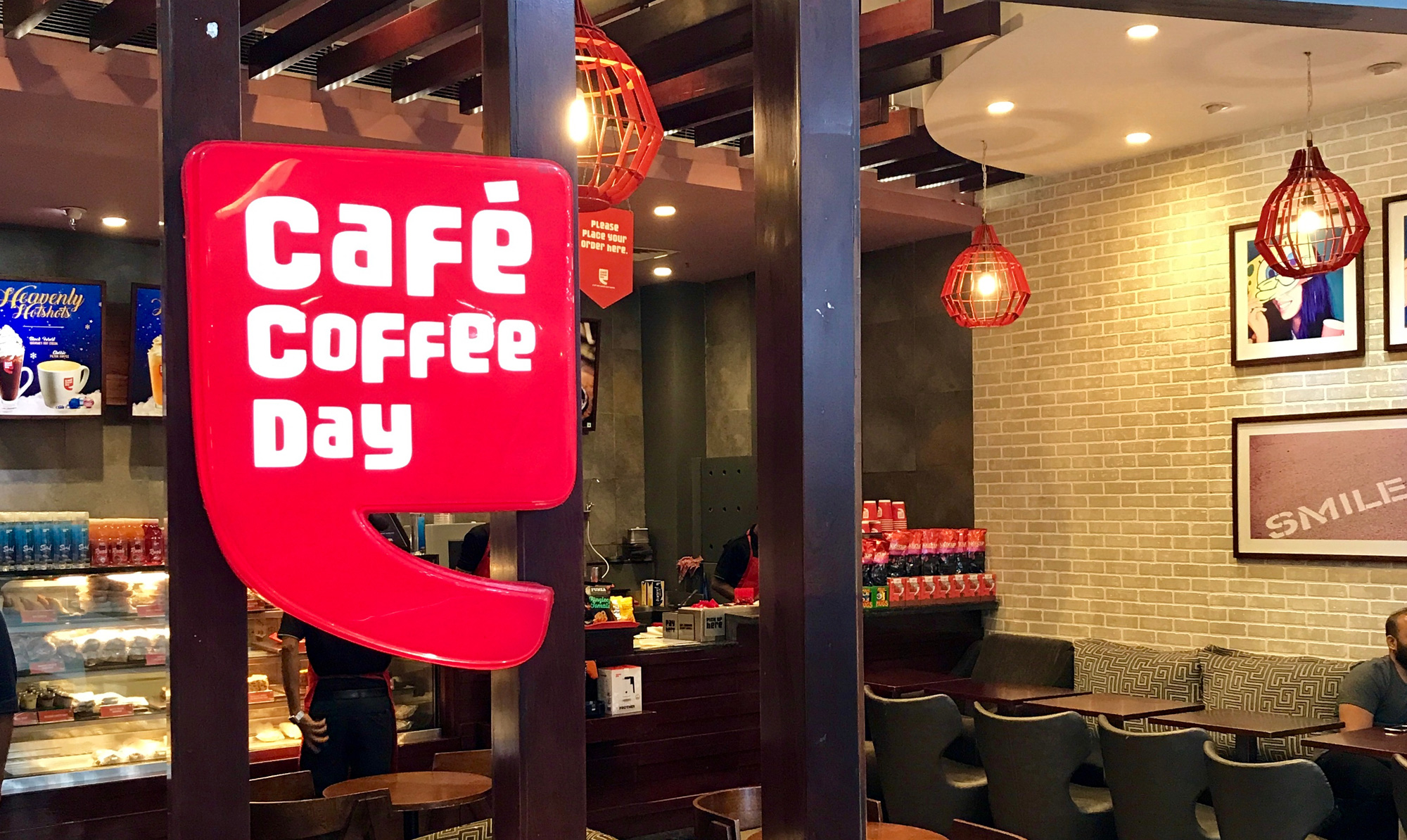 In a surprise move, the income tax department has thrown a spanner in the efforts of V.G. Siddhartha, the founder of Café Coffee Day (CCD), to sell his stake in IT firm Mindtree.

The mid-sized IT company on Saturday told bourses in a regulatory filing that the taxman had halted the sale of a part of his stake for a period of six months from January 25, 2019.

Siddhartha is the largest investor in Mindtree with about a 21 per cent stake. According to the regulatory filing, a total of 7.49 million shares held by Siddhartha and Coffee Day Enterprises will face this prohibitory order.

The number of shares on which the restriction has been imposed constitutes 4.56 per cent of Mindtree’s total share base.

The company said the attachment “prohibited for transfer or charge” of 22.2 lakh equity shares of Coffee Day Enterprises and 52.7 lakh shares held by Siddhartha.

The company said the assistant commissioner of income tax, central circle, at Bangalore, has issued a “provisional attachment” under Section 281B of the Income Tax Act, 1961, for a tax demand likely to be raised by the department for the proposed sale.

At present, Siddhartha is in talks with various PE investors and technology firms to sell his 21 per cent stake in Mindtree, triggering concerns of management change or a hostile takeover as the founders are not willing to shed their stakes.

Speculation is rife that L&T Infotech is eyeing the stake and discussions have taken place between the two parties. Apart from L&T Infotech, KKR is understood to be in the race. NEC Corp and Barings are also reported to be interested in buying the stake.

During the third-quarter earnings call recently, the management skirted questions on the speculation, saying it remains committed to delivering growth for the company.

The promoters of Mindtree — which include N. Krishnakumar, Subroto Bagchi, N.S. Parthasarathy and Rostow Ravanan — hold a little over 13 per cent in the company.

An acquisition of the founders’ stakes assumes significance as the acquirer needs to hold more than 25 per cent to have board representation and to reach the trigger point for an open offer.

Analysts said the stake sale plans of Siddhartha is likely to receive a setback now as he will only have around 16.5 per cent stake to offload post this prohibitory order.

Market circles feel the development could put pressure on the Mindtree stock when trading resumes on Monday.

Mindtree, in the December 2018 quarter, had posted a 35.1 per cent rise in consolidated net profit and a 29.7 per cent jump in revenues at Rs 1,787.2 crore over the year-ago period. It had also exuded confidence that its January-March numbers will be better than the just-concluded quarter.