Siddharth Sharma will succeed N. Srinath who had retired as the CEO last year 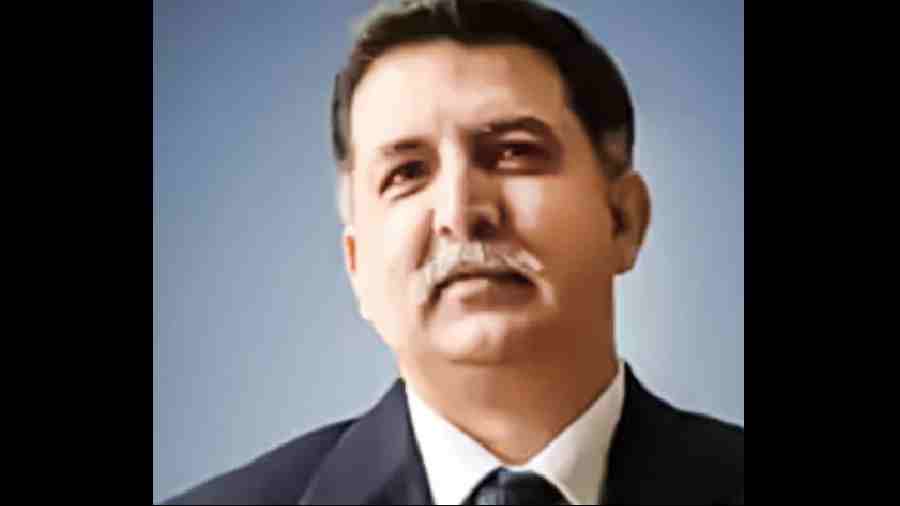 The trustees appointed Aparna Uppaluri as the chief operating officer of the trusts. Their appointments will take effect from April 1.

Tata Trusts holds 66 percent in Tata Sons which is the principal investment holding company and the promoter of various companies in the Tata group.

Sharma will succeed N. Srinath who had retired as the CEO last year.

This is the first time Tata Trusts, which is one of the country’s oldest charitable foundation, is creating a COO post. Uppaluri has been with the Ford Foundation for four years.

A statement from Tata Trusts said that Sharma has been in government service for two decades where he handled important assignments in key ministries.

He was the financial advisor to two Indian presidents: Pranab Mukherjee and Ram Nath Kovind.

He joined the Tata group where he has been heading the newly formed sustainability portfolio.

Tata Trusts said Uppaluri is a well regarded professional with exposure to strategic planning and programme development in the fields of philanthropy, women’s rights and public health.