The cumulative sales of passenger vehicles in the domestic market were 1,92,333 units this fiscal 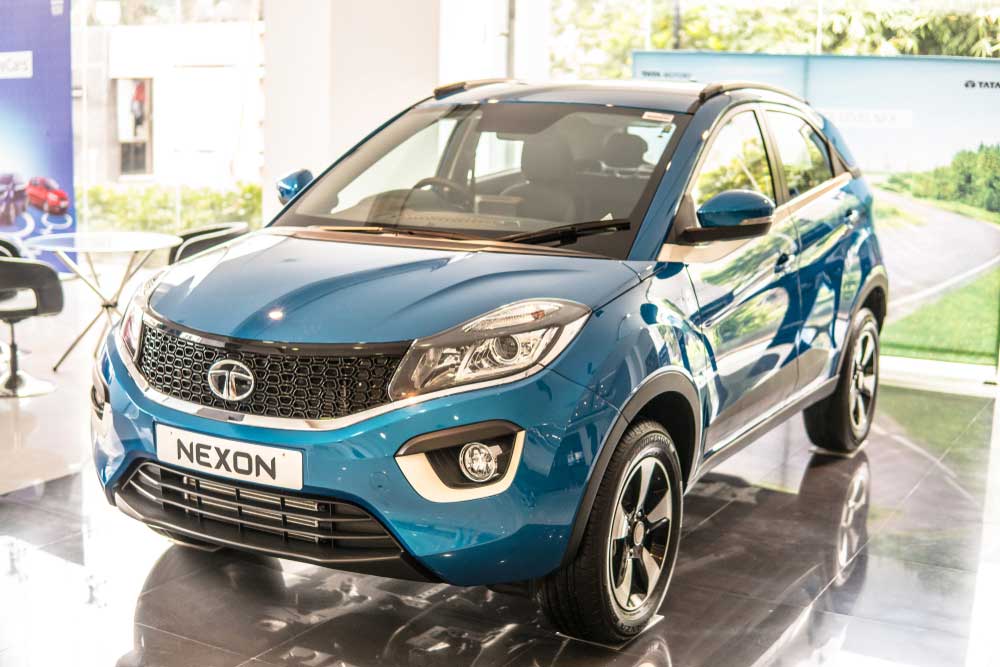 Tata Motors will continue its growth momentum in 2018-19, outperforming the industry on a month-on-month basis and hopes to do even better in 2019-20.

“We launched new-generation products such as Nexon KRAZ, Tiago NRG, the all- new Tigor, the JTP twins — Tiago JTP & Tigor JTP — as well as our new flagship SUV, the Harrier. In addition, during this financial year, the Nexon made its way into various international markets, including Sri Lanka, Bangladesh, Nepal and Tanzania,” Mayank Pareek, president, passenger vehicle (business unit), Tata Motors, said via email to The Telegraph.

On the turnaround in passenger vehicles, Pareek said: “We kept costs minimal with rigorous cost-cutting programmes and enhanced sales and services experience. We ramped up production at our Sanand facility to meet demand. Our new-generation cars are seeing a good traction in the market.”

The designs of the new-generation Tata cars have given a distinctive look to its models. “Impact design 2.0 has lead a change in the perception for Tata cars. We received great appreciation, proven by the kind of response received for the Harrier – which is the first product under this design language,” said Pareek.

On the success of its utility vehicles (UV) , Pareek said: “Our UV portfolio has grown from strength to strength with a growth of 26 per cent in February 2019 on the back of the existing product range. The Harrier has been well accepted and we are expecting higher volumes in the coming months as production ramps up.”

Launched in September 2017, Nexon, Tata’s compact SUV also made a strong entry and, according to Siam data, holds the second spot in the segment. With average sales of 4,500 units per month, more than 70,000 Nexons are currently running on Indian roads.