Tata Hitachi shifts base to Bengal 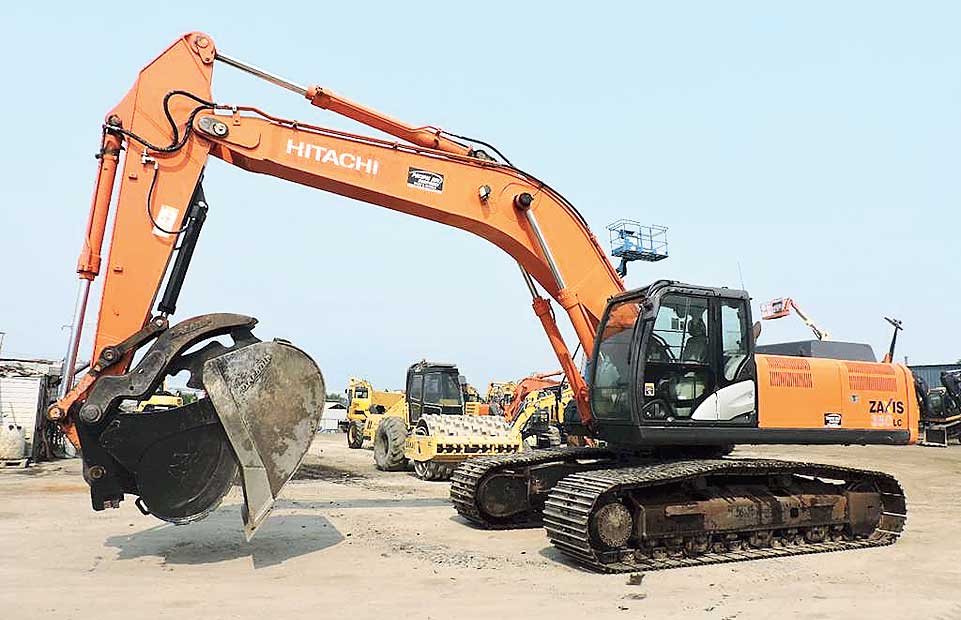 Construction and mining equipment maker Tata Hitachi is moving a large operation based in Jharkhand to Kharagpur, a development that may bode well for Bengal which is seeking marquee names to decorate its industrial landscape.

The company plans to shut down its oldest manufacturing plant at Jamshedpur, set up in 1961, and shift the entire business to its new unit in Bengal. The process of transferring the plant and machinery has been largely completed.

The Jamshedpur unit manufactured 65-120 tonne excavators and the production line is shifting to Kharagpur along with 300 employees who are expected to move to Bengal.

The Tata Hitachi Kharagpur plant, where Rs 550 crore has been so far invested, and the Nano factory at Singur were conceived around the same time in 2006.

While the Tatas were forced to shift the small-car project out of Singur because of political agitation, the earth-moving equipment plant did not face any resistance.

However, this unit did have its share of trouble when agitation by a section of contract labours armed with political might throttled production in 2015. The situation came under control after intervention from the highest level of the state administration.

The decision to shift the unit despite the chequered past at Kharagpur would be reassuring to the Mamata Banerjee-government as this is the second Tata company which is reposing faith in the state. Earlier last week, Tata Sponge Iron Ltd decided to shift its registered office from Joda, Odisha, to Bengal.

While moving headquarters would certainly ease the battered perception about the state and expand tax collection for the Bengal exchequer, shifting a plant is expected to create jobs, increase economic activity and benefit the overall industrial climate of the area.

An official at Tata Hitachi, in which Tata Motors owns 40 per cent and the Japanese major the rest, claimed the inception of the idea to consolidate manufacturing operation were taken well in the past.

“There was an understanding at the time when the Kharagpur plant had started that the operations of the joint venture would gradually move from Jamshedpur to our own plant at Kharagpur,” said Sandeep Singh, managing director of Tata Hitachi.

The land at Jamshedpur (around 30 acres) will go back to Tata Motors, which had originally leased out the space to Telcon, erstwhile Tata Hitachi Construction Machinery Company.

While the Dharwad plant at Karnataka was set up in 1999, the third plant came on 250 acres of land at Vidyasagar Industrial Park in Kharagpur in 2009, a year after Nano moved out to Sanand, Gujarat.

The consolidated results for Tokyo Stock Exchange-listed Hitachi Construction Machinery Company shows revenue from India was 49,696 million yen (Rs 3081 crore) between April and December 2018, posting a growth of 9.1 per cent over the corresponding period previous year.

The Indian operations represented around 6.7 per cent of the total revenue of the Japanese firm.

After Tata Hitachi put up a unit at Vidyasagar Park, which is owned and managed by the West Bengal Industrial Development Corporation, many companies have set up shop there, most notably BASF, the German chemical giant.

Two days back, Mahindra Logistic also begun its operation from the park. The company plans to supply spare parts for its automobile business to the eastern and northeastern region from the centre where Rs 150-crore investment has taken place.