Tanishq optimistic about demand despite second wave of pandemic 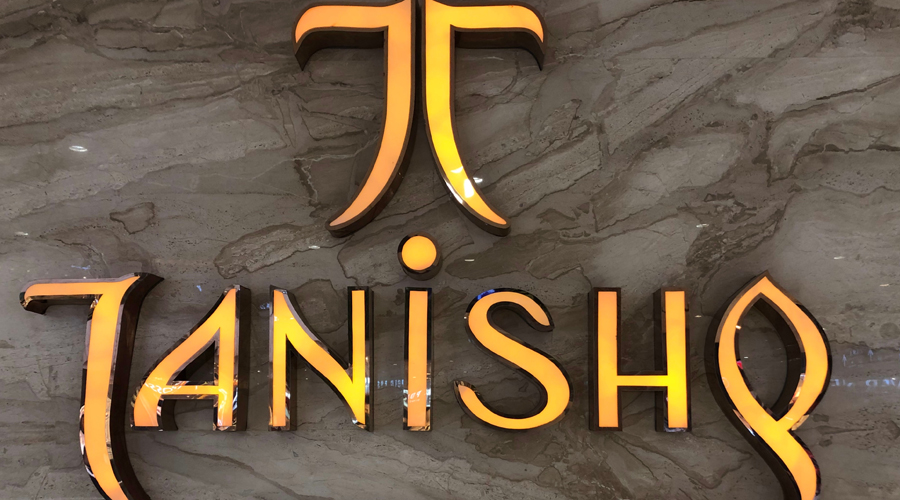 Jewellery major Tanishq is optimistic about demand amid rising concerns over the second wave of the Covid pandemic. The company does not predict a rerun of a lockdown seen in the early months of 2020 that disrupted jewellery sales across the country.

Titan in an update on the bourses has said that its jewellery division has seen strong sales momentum. Declining gold prices have helped it to gain in market share. The division grew 60 per cent during the fourth quarter (ex-B2B sales), led by a 32 per cent rise in January and February, followed by a much higher growth in March because of its low base.

The company has added 26 stores in the jewellery division, adding 123,000 retail square feet to its retail footprint in 2020-21. The performance has prompted brokerages to be bullish on the company.

“Jewellery growth has exceeded expectations and the momentum is likely to remain strong, driven by the wedding season ahead. While Maharashtra, a key market (15-20 per cent of jewelry revenues), may see a short-term impact due to the lockdown, strong momentum in jewellery and pent-up demand would drive further upgrades to our forecasts. Titan remains the preferred pick in the discretionary space,” said Emkay Global Financial Services in its report.

However, the rising instances of infection in key markets ahead of the wedding season and with festivals such as Gudi Padwa and Poila Boishakh, Akshay Tritiya to follow, there is a heightened concern among jewellers.

“In many parts of the country, we don’t see any impact as we speak. Our estimate is that the situation is not going to be like last year,” said Ajoy Chawla, CEO, Jewellery Division, Titan Company Ltd. He was speaking at a new brand proposition of its wedding brand Rivaah.

However, a Reuters report says physical gold demand in India stalled this week after local prices rebounded from a one-year trough and coronavirus restrictions were imposed, while buyers in other major Asian hubs were also put off by an uptick in prices. On Friday, local gold futures were trading at around Rs 46,600 ($623.99) per 10 grams after falling to Rs 43,320 last week, the lowest level since April 2020.