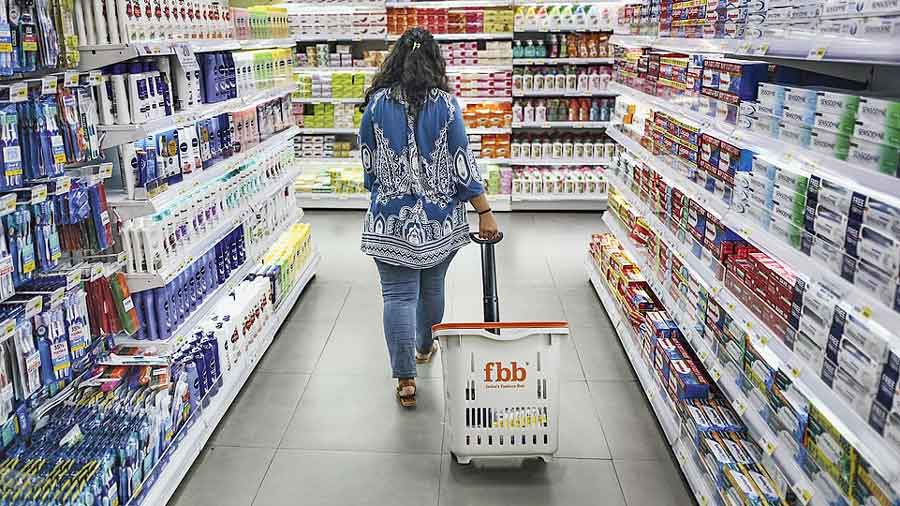 The Supreme Court will hear on November 23 the dispute between Future Retail (FRL) and Amazon over the Rs 24,713 crore deal with Reliance Retail. The top court on Thursday also asked the Kishore Biyani led group not to proceed with the matter at any other forum till it hears the case.

FRL had filed a special leave petition (SLP) in the apex court against the Delhi high court’s recent order which had declined its plea for a stay on an arbitration tribunal’s order passed in October. The Singapore International Arbitration Centre (SIAC) had rejected FRL’s plea to lift the interim stay on the deal with Reliance Retail.

The Supreme Court was also hearing a counter plea by Amazon, seeking to restrain the regulators from approving the merger deal.

At the hearing on Thursday, Supreme Court judge Justice Hima Kohli offered to recuse herself from hearing a batch of petitions, saying that she and her family members have shares in Reliance Industries Ltd group firms, which is one of the interested parties to the litigation.

A PTI report quoting lawyers who were present during the hearing said they did not have any objection.

The bench also suggested that both the parties move the Delhi high court in view of the fresh development in which the SIAC arbitral tribunal had rejected the FRL plea.