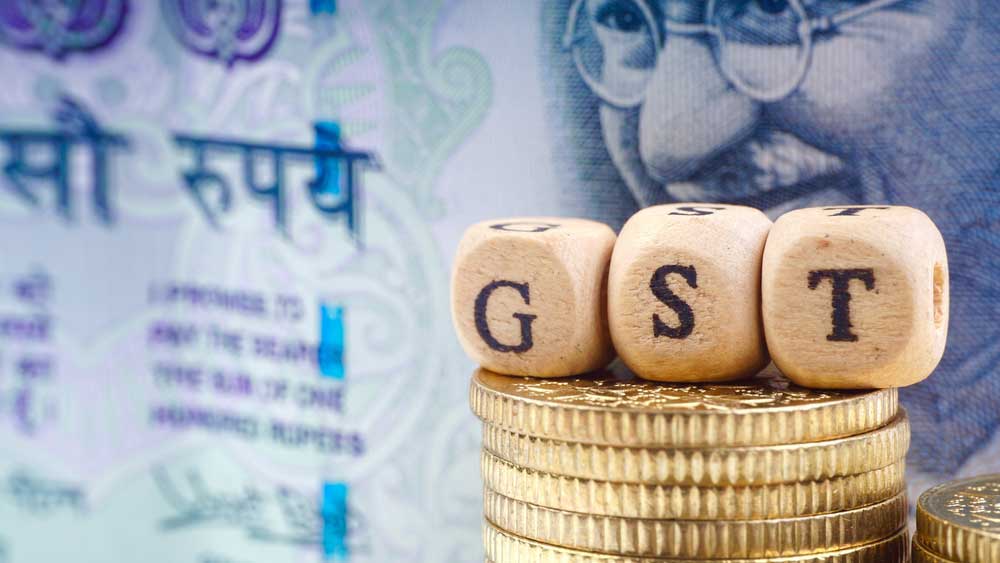 The GST Council on Thursday deferred a decision on a tax rejig for residential properties, dashing hopes of the beleaguered sector looking for sops even as experts asked developers to cut prices to prop up sales.

Even though Prime Minister Narendra Modi had dropped broad hints at the beginning of the year in an interview to cut rates from 12 per cent to 5 per cent, the council decided to instead form a group of ministers (GoM) to consider the issue.

Sources said there have been major differences among the council members on real estate, forcing the Centre to defer the matter.

Bengal finance minister Amit Mitra, who could not attend the meeting, had also protested that the prerogative of the council was being undermined with the PM foretelling a collective decision.

“A seven-member group of ministers shall be constituted to examine the proposal of giving a Composition Scheme to boost the residential segment of the real estate sector,” the council said after the meeting.

Industry experts feel the government could be considering imposing a flat GST, probably 5 per cent, without input tax credit (ITC) as part of the composition scheme.

A section of real estate analysts, however, argued that builders should cut rates if they want faster sales.

“The biggest paradox in Indian real estate is that numbers suggest a massive burden of unsold housing stock in the midst of a chronic shortage of housing. As long as prices don’t reduce significantly, the housing shortage will only widen regardless of tax sops,” Anuj Puri, chairman of Anarock Property Consultants, said in a note after the council maintained a status quo.

According to a research report filed by Knight Frank, the number of unsold inventory from organised players across India stood at 468,372 units. In Calcutta alone, 38,563 units remain unsold.

At present, buyers pay 12 per cent GST on under-construction property. No GST is paid on apartments that have received a completion certificate.

The government has been nudging the realtors to pass on the benefit of the input tax credit, which could be a sizeable amount depending on the cost of the flat and location, in a transparent manner to the buyer. However, it appears that the council felt that the builders were not doing so and were charging a 12 per cent flat rate for under-construction properties.

Anarock’s Puri suggested that reducing the rate to 8 per cent with ITC could be the best option, else the affordable segment may face a price hike.

BSE’s S&P Realty Index plunged after status quo was announced but then recovered afterwards to close in the green.