Bharti Telecom Ltd (BTL), a promoter entity of Bharti Airtel, has acquired around 3.2 per cent of this stake 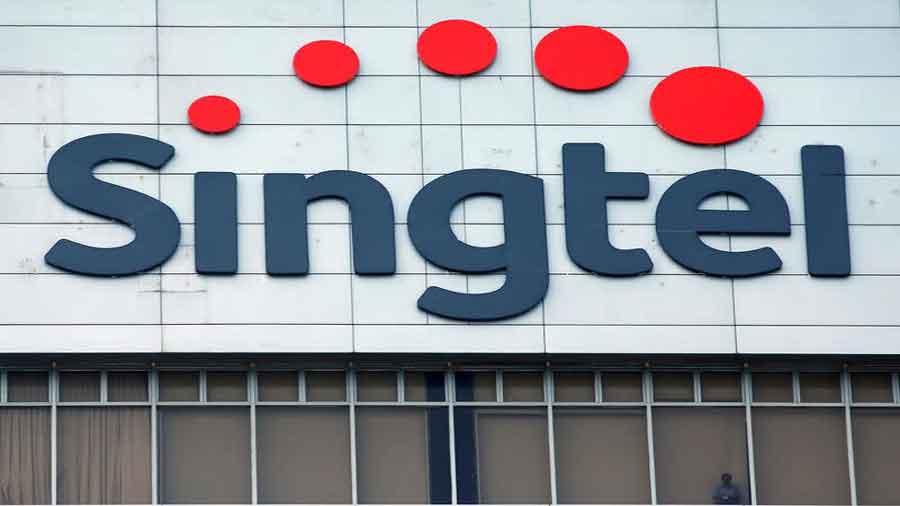 Singapore Telecommunications Ltd (Singtel) has completed its planned sale of a 3.33 per cent stake in Bharti Airtel for around $1.76 billion.

Bharti Telecom Ltd (BTL), a promoter entity of Bharti Airtel, has acquired around 3.2 per cent of this stake.

“Singtel wishes to announce that its indirect wholly owned subsidiaries, Pastel Ltd and Viridian Ltd, have sold and transferred an aggregate of 198 million shares of Bharti Airtel, representing approximately 3.3 per cent of the total number of equity shares of the Indian telco,” Singtel said in a regulatory filing on Tuesday.

In August, the carrier announced it has entered into a share purchase agreement to sell a 3.3 per cent direct stake in Airtel to Bharti Telecom, the joint venture between Bharti Enterprises and Singtel, before November 23.

The sale was expected to unlock around Singapore $2.25 billion as part of the Singtel group’s capital recycling strategy and crystallise an estimated Singapore $0.6 billion net gain on divestment for Singtel.

It followed a number of capital management initiatives to rebalance and optimise Singtel’s associates portfolio, including an increase in stake in Intouch Holdings, the parent company of Singtel’s regional associate AIS, and partial divestment of Airtel Africa