Shield for IL&FS accounts (and breather for banks)

No financial institution will declare the accounts of IL&FS or its entities as ‘NPA’ without permission: NCLAT 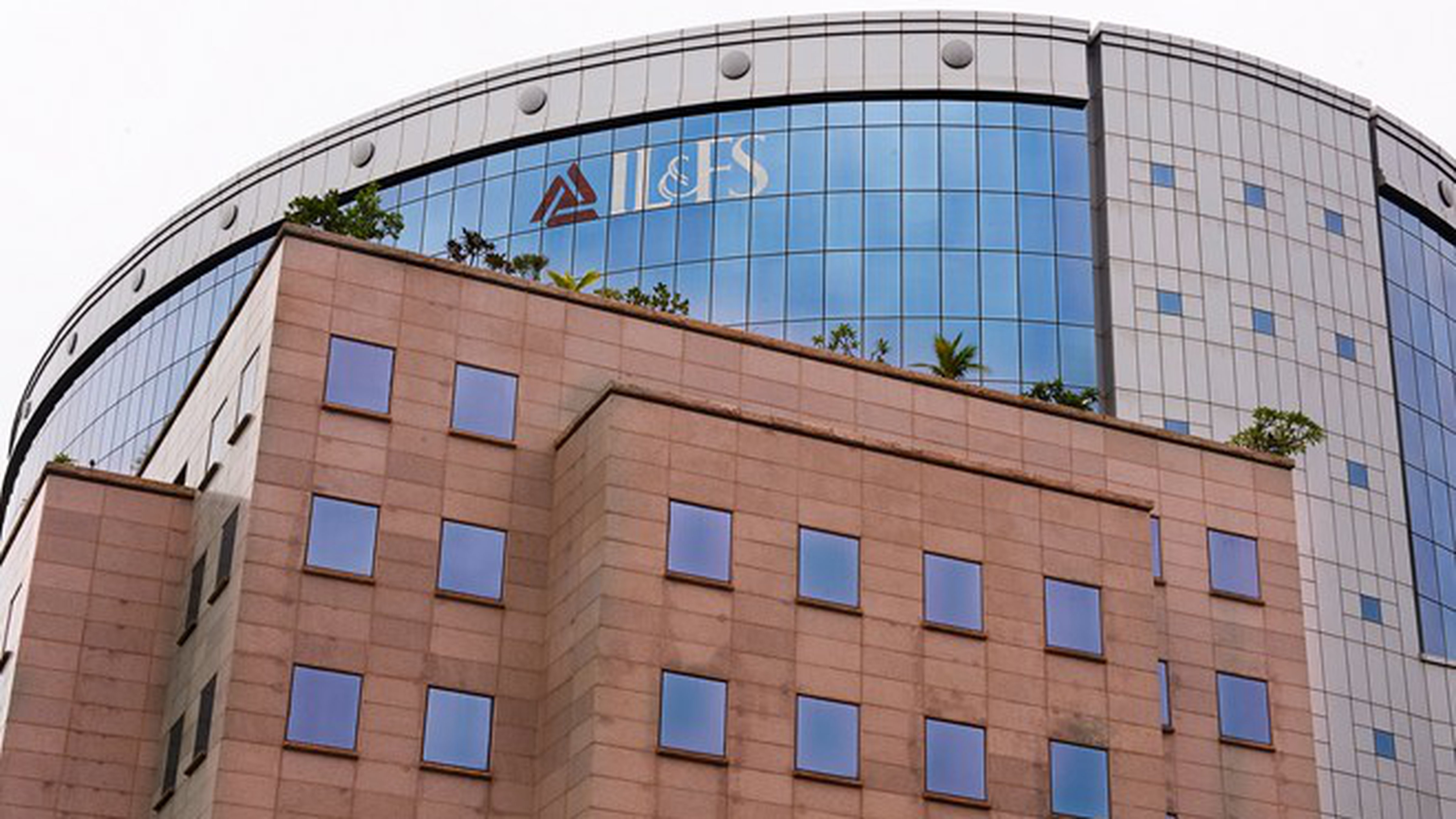 The National Company Law Appellate Tribunal (NCLAT) on Monday said no bank or financial institution can declare the accounts of debt-ridden IL&FS and its group companies as non-performing assets (NPAs) without its permission.

The development should bring some relief to banks who have an exposure to IL&FS or its group entities as they would have to make a provision of at least 15 per cent if the accounts were categorised as NPAs.

A two-member NCLAT bench, headed by chairman Justice S.J. Mukhopadhaya, said this was done in the interest of the IL&FS debt resolution plan.

The tribunal’s direction came during a hearing over the government’s plan for the resolution of IL&FS group companies. At the last hearing on February 11, the NCLAT had allowed 22 companies of the IL&FS group, which were classified in the green category based on their financial health, to service their debt obligations. It had also approved the appointment of former Supreme Court judge Justice D.K. Jain to supervise the resolution process of crisis-hit IL&FS and its group companies.

The appellate tribunal also lifted the moratorium and allowed 133 IL&FS firms incorporated outside India to continue with the resolution process.

The IL&FS companies have been grouped on the basis of their payment ability — green, amber and red. Companies under the green category would be those that continue to meet their debts.

In its affidavit filed with the NCLAT, the government had suggested the green entities be allowed to service their debt obligations under scheduled repayment, and certain amber and red firms be allowed to make payments only to maintain and preserve their “going concern” status.

The IL&FS group owes more than Rs 90,000 crore to banks. The SBI has an exposure of Rs 900 crore at the holding company level and over

Rs 2,000 crore in some of the special purpose vehicles.

During the third quarter of this fiscal, the SBI had made an accelerated provision of 50 per cent against the mandated 15 per cent as the account turned into an NPA.