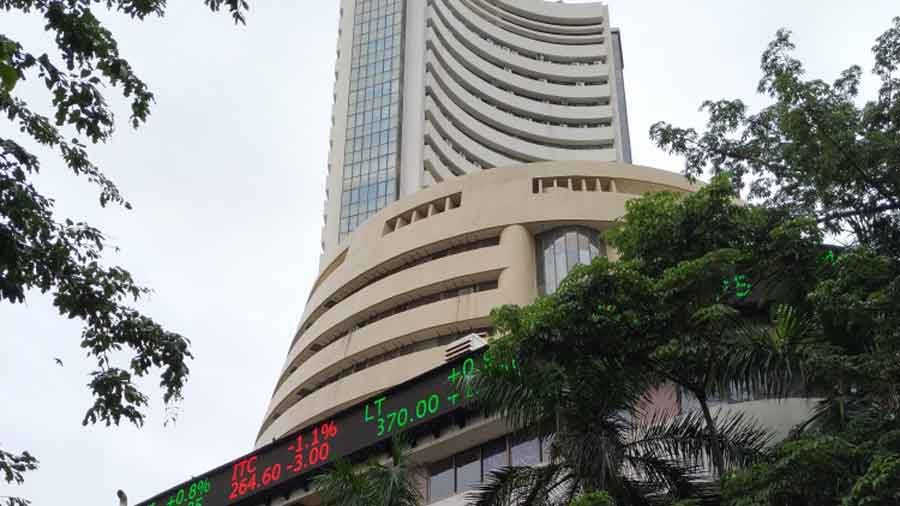 On the other hand, ICICI Bank and Axis Bank were the losers.

"Irrespective of the weak sentiments in the international markets, domestic indices continued to rise due to gains in IT, financials and metal stocks amid strong domestic macroeconomic data," said Vinod Nair, Head of Research at Geojit Financial Services.

The Union government's fiscal deficit of 36.3 per cent of budget estimates in October, is better owing to improved revenue collection, he noted.

On the global front, Fed Chair's remarks stating a possibility of a faster end to the bond-buying programme and interest rate hike along with the first confirmed case of the Omicron variant in the US, triggered a fresh global sell-off.

Elsewhere in Asia, bourses in Hong Kong and Seoul ended with gains, while Shanghai and Tokyo were in the red.

Stock exchanges Europe were trading with losses in mid-session deals.