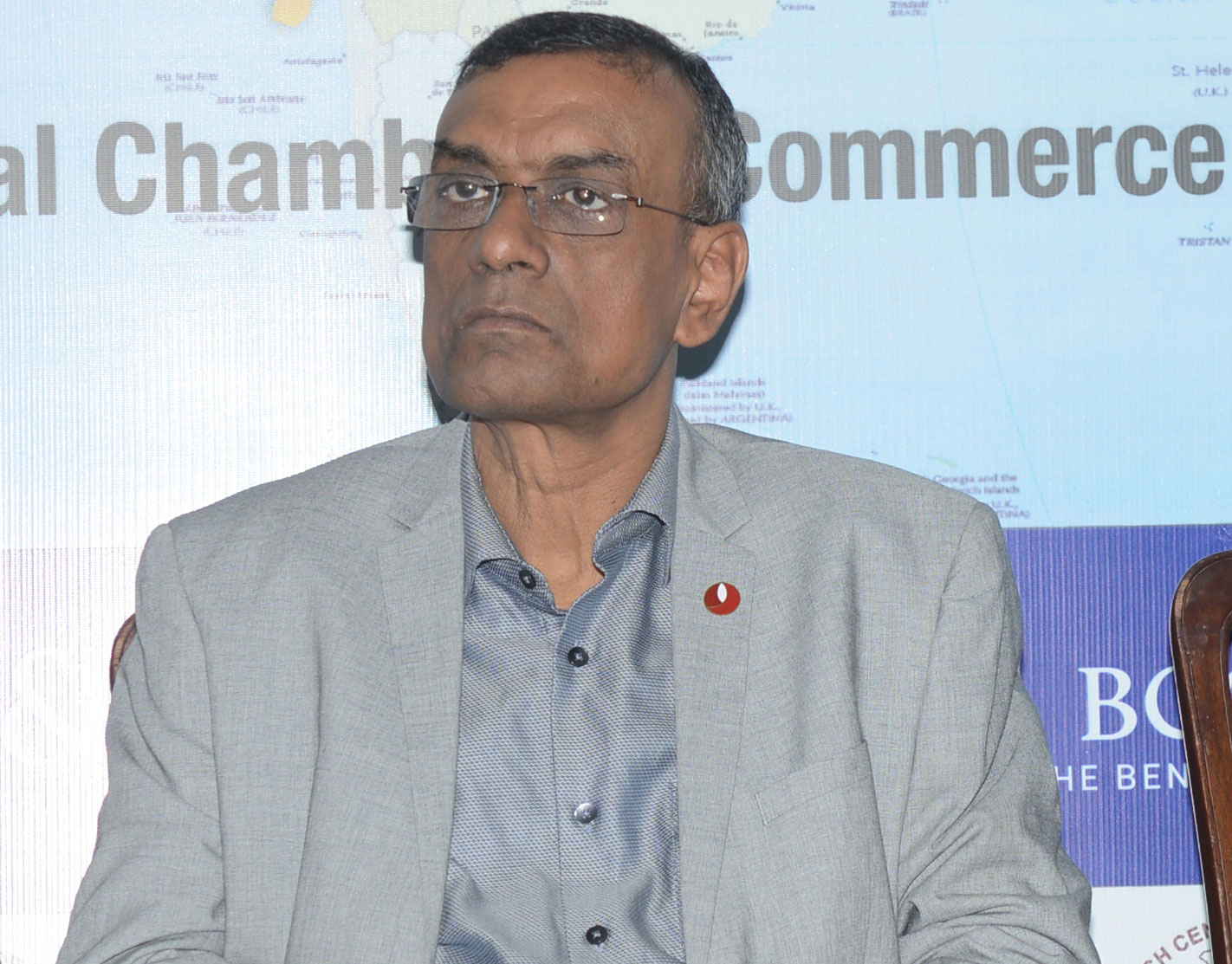 Capital market regulator Sebi has exempted Bandhan Bank from complying with a regulation that mandates a lock-in period of one year for any further equity dilution from the date of the initial public offer.

This paves the way for the promoters of the private lender to consider a further dilution of stake and comply with the RBI’s licensing guidelines issued in February 2013.

The Reserve Bank of India (RBI) last month restrained Bandhan from opening new branches without its prior approval and froze the remuneration of the bank’s managing director and CEO Chandra Shekhar Ghosh.

The RBI’s restriction came as the bank was not able to bring down the shareholding of its non-operative financial holding company (NOFHC), Bandhan Financial Holdings, to 40 per cent, from the current level of 82 per cent.

In a communication to the Bombay Stock Exchange (BSE), Bandhan Bank on Friday said, “the bank has received an exemption from the Securities and Exchange Board of India with respect to (i) lock-in of one year on the equity shares held by the promoter; and (ii) eligibility condition of one year from listing; as required under regulations….in order to comply with the requirements of RBI Licensing Guidelines for Private Sector Banks issues on February 22, 2013”.

The Bandhan scrip closed at Rs 468.85 on Friday, marginally down 0.42 per cent over its previous close on the Bombay Stock Exchange.

Sunil Samdani, the bank’s chief financial officer, had earlier told analysts at a conference call that since the bank had come out with an initial public offer in March 2018, all existing shareholders, including the NOFHC, were under a lock-in period of one year till March 2019 under the Sebi regulations.

“So, till the time we are in lock-in, there cannot be any secondary sale by the promoter. And post this lock-in, the shares will be available to freely trade,” Samdani had said.