SBI to retire 30,000, not a cost-cutting measure says lender

The bank plans to recruit 14,000 in the current year 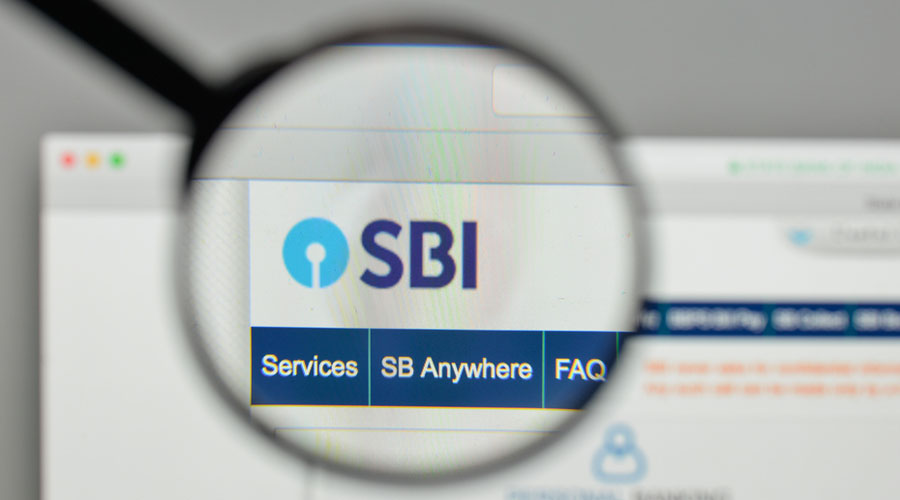 The State Bank of India (SBI) on Monday said it proposes to recruit 14,000 employees during the current year and its “on tap VRS” is not a cost-cutting exercise.

The country’s largest lender has planned a voluntary retirement scheme (VRS) under which about 30,190 employees are eligible.

The proposed VRS is not a cost-cutting exercise, an SBI spokesperson said in a statement.

The bank “has been employee friendly and is expanding its operations and requires people, which is evidenced by the fact that bank has plans of recruiting more than 14,000 employees this year”, the statement added.

State Bank has an existing workforce of around 2.50 lakh and it has been at the forefront of serving employee needs, it said.

“In this backdrop, it was thought to provide a congenial solution to employees who expressed desire to make a strategic shift in their vocations, either due to professional growth limitations, mobility issues, physical health conditions or family situations,” the statement said.

According to the draft scheme, “Second Innings Tap VRS-2020” will be opened to all permanent officers and staff who have put in 25 years of service or completed 55 years of age on the cut-off date.

In 2001, too, SBI had offered VRS to its employees. Ahead of amalgamation of SBI’s five associates with it in 2017, the merging subsidiaries had announced VRS for their employees.

“News reports say that SBI plans to implement a VRS scheme as an ‘economic measure’. In normal times the plan would be debatable. In these abnormal times, when the economy has collapsed and jobs are scarce, it is cruel,” Chidambaram tweeted.