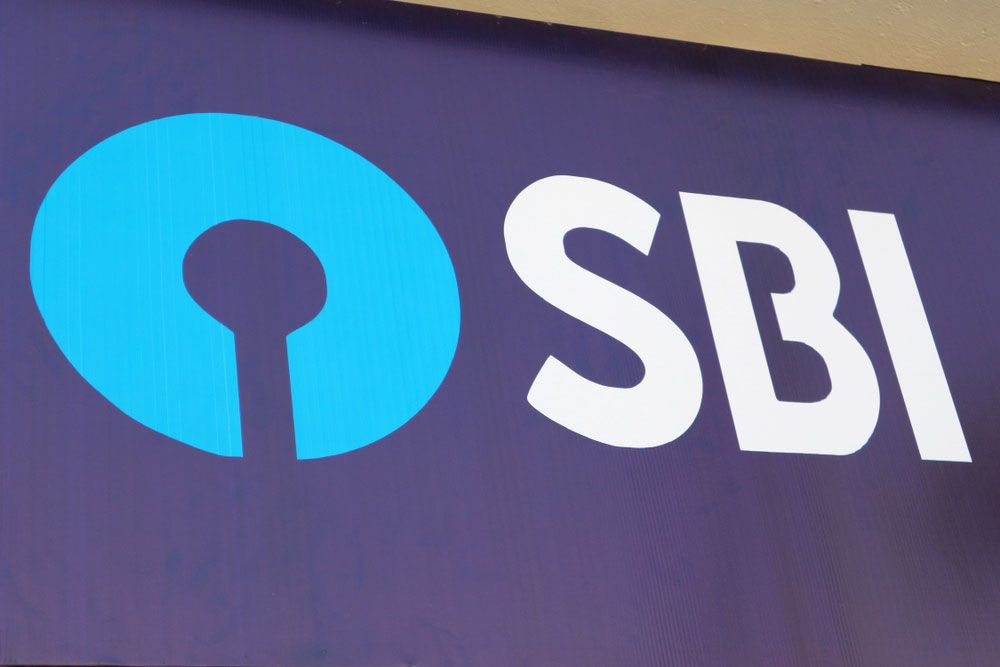 The State Bank of India has lowered its marginal cost of funds-based lending rates (MCLR) by 10 basis points, effective from Tuesday.

This is the fifth rate cut by the SBI in the ongoing financial year and comes at a time the bank is looking to boost credit offtake in the forthcoming festive season and use its excess liquidity.

The lender attributed the falling interest rate scenario and surplus liquidity for realigning its loan and deposit pricing.

SBI chairman Rajnish Kumar had earlier indicated that the bank anticipated a recovery in credit demand in the second half of the fiscal even as liquidity was not a concern for the lender.

As a result of this revision, one-year MCLR — to which the retail lending rates are linked — will now stand at 8.15 per cent compared with 8.25 per cent earlier.

The same one-year MCLR of its private sector rivals ICICI Bank and HDFC Bank stands at 8.30 per cent and 8.35 per cent, respectively

Kumar said there will be further “softening” in the rates, depending on the calls which the Reserve Bank takes at its next review in October, he said.

The lending rates are still much higher than the RBI’s benchmark rate of 5.40 percent, which is at a nine-year low after the central bank cut the repo rates by a cumulative 110 basis points since February in four successive moves.

The RBI has been pushing banks to bring down their interest rates and has mandated all banks to introduce an external benchmark linked retail loan effective from October. Repo rate is one of the benchmarks.

The Union Bank of India on Monday said its board of directors has approved the merger of Andhra Bank and Corporation Bank with itself and given a nod for capital infusion of Rs 17,200 crore in the current financial year.

The decision was taken at the meeting of the board of directors held on Monday, the bank said in a regulatory filing.

The bank added that the board has okayed capital raising by issuing equity shares through preferential allotment to the government for an amount up to Rs 13,000 crore, subject to other regulatory approvals.

The board “considered and gave its in-principle approval for the amalgamation of Andhra Bank and Corporation Bank into Union Bank. 'And, (the board also) approved the revised capital plan for 2019-20 to raise capital funds by an amount not exceeding Rs 17,200 crore within which up to Rs 13,000 crore through equity capital and up to Rs 4,200 crore through additional tier I/II bonds,' it said.