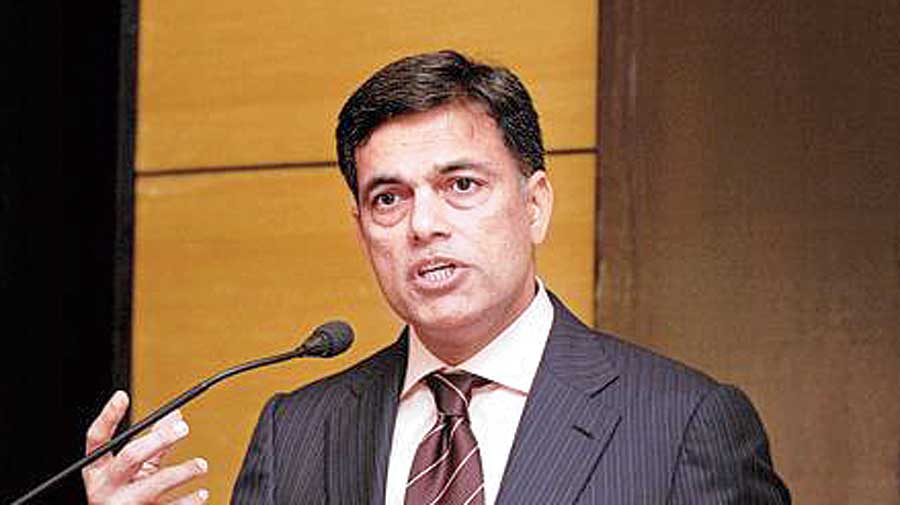 Calling for unity among industrialists to stop imports from China, JSW Group owner Sajjan Jindal on Monday said business cannot go on as usual while Indian soldiers get killed at the LAC by the Chinese.

On Thursday, his son Parth Jindal, who looks after the cement business of the $14-billion group, had said that the group would stop annual imports worth $400 million from China in the next 24 months.

Referring to the recent clash between Indian and Chinese troops at the Galwan Valley, he said his call for action was a result of what China did on Indian soil.

In a statement, Sajjan Jindal said, “We cannot keep making money by buying cheaper Chinese raw materials for our business while our soldiers are getting killed at the LAC (the line of actual control) by them.”

He said a lot of his friends and co-industrialists are upset as their business with China is important to maintain healthy margins and continuity.

“However, this situation has come because of our complacency in blindly accepting cheaper imports from China rather than developing our own domestic vendors,” he said.

The industrialist further said that this is an opportunity for all to come together and push for a stronger Atma Nirbhar Bharat.

“Let us support our domestic producers in achieving quality and scale. We have to show loyalty to our own products. We have to support our armed forces and government and prove that we stand with them in this fight against the Chinese,” he added.

A company official had last week estimated that over 70-80 per cent of imports for the $14-billion JSW Group takes place for its steel and energy businesses, which includes machinery and maintenance equipment.