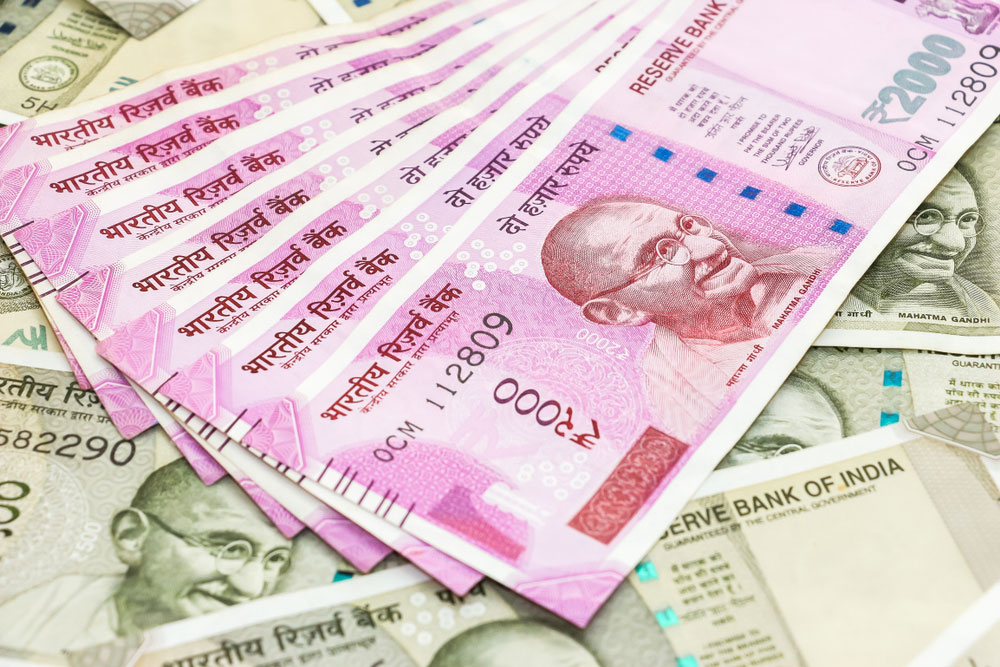 The rupee on Monday continued its climb against the dollar as it appreciated past the 69-mark to close at an over seven-month-high of 68.53 to the greenback.

The gains in the domestic unit come at a time foreign portfolio investors (FPIs) continue to pour money into domestic equities.

So far this month, they have invested over $3 billion in shares. Provisional data from the National Stock Exchange on Monday showed they were net investors to the tune of Rs 1,823 crore.

Apart from the FPI inflows, there have been other developments that have supported the currency.

Global central banks are in an accommodative mode which has helped emerging markets such as India.

Moreover, India’s trade deficit for February at $9.6 billion hit a 17-month low because of a contraction in imports.

At the same time, the equity markets have been on an upmove amid expectations that the current government will come back to power with stable numbers.

On Monday, the stock market continued its winning momentum for the sixth consecutive session.

Last Friday, the domestic unit had closed at 69.10 against the dollar and over the last six trading sessions, it has appreciated 161 paise.

The greenback’s weakness vis-a-vis major global currencies also supported the sentiment in favour of the rupee. The dollar index, which gauges the greenback’s strength against a basket of six currencies, fell 0.20 per cent to 96.40.

The rupee continues to remain firm despite the RBI’s announcement of a $5-billion rupee swap arrangement last week under which it will buy dollars and pump in the rupee.

Though the move initially led to some weakness in the domestic currency, expectations of strong inflows, including the $6 billion that ArcelorMittal will bring in for Essar Steel, boosted sentiments.

Market circles are also optimistic that FPIs will look at corporate bonds.

Analysts feel that if the RBI does not intervene in the market, the rupee could appreciate beyond the 68-mark.