Reliance shareholders approve appointment of Aramco Chairman on board 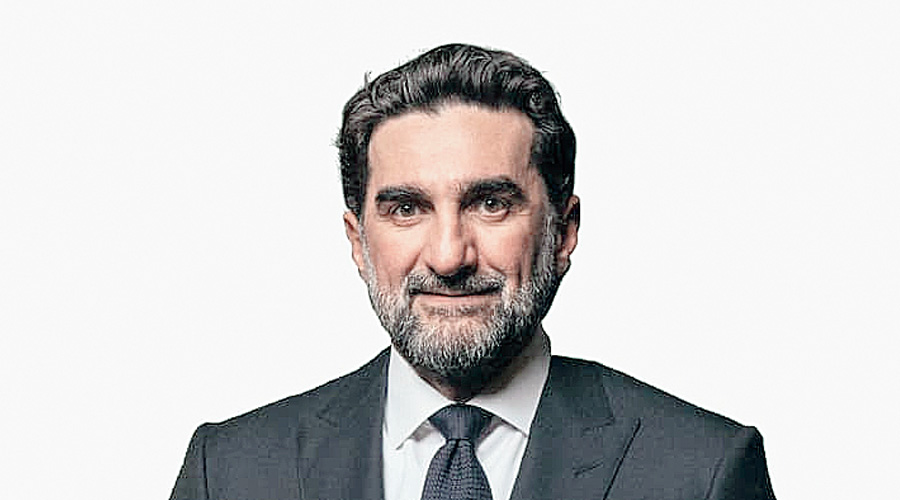 Shareholders of Reliance Industries (RIL) backed the company’s proposal to appoint Saudi Aramco chairman Yasir al-Rumayyan as an independent director on its board.

The development comes at a time a rise in shareholder activism has seen some crucial resolutions placed by other listed firms being rejected.

The oil-to-telecom giant on Thursday said a resolution proposing al-Rumayyan’s appointment got the support of over 98 per cent of the votes polled.

Earlier, the California State Teachers Retirement Fund (CalSTRS) had decided to vote against the resolution. Its decision was based on the recommendation of global proxy advisory firm Glass, Lewis & Co, which raised concerns about al-Rumayyan being designated as independent director.

The voting to confirm al-Rumayyan’s appointment for a period of three years began on September 20 and ended on October 19.

In a statement on Thursday, RIL said the resolution was passed with the requisite majority. A regulatory filing showed that 544,29,95,170 votes were polled in favour of the resolution, while 10,89,04,522 (1.96 per cent) were against the plan.