Real estate sops in the works

The real estate sector continued to be affected by the downturn 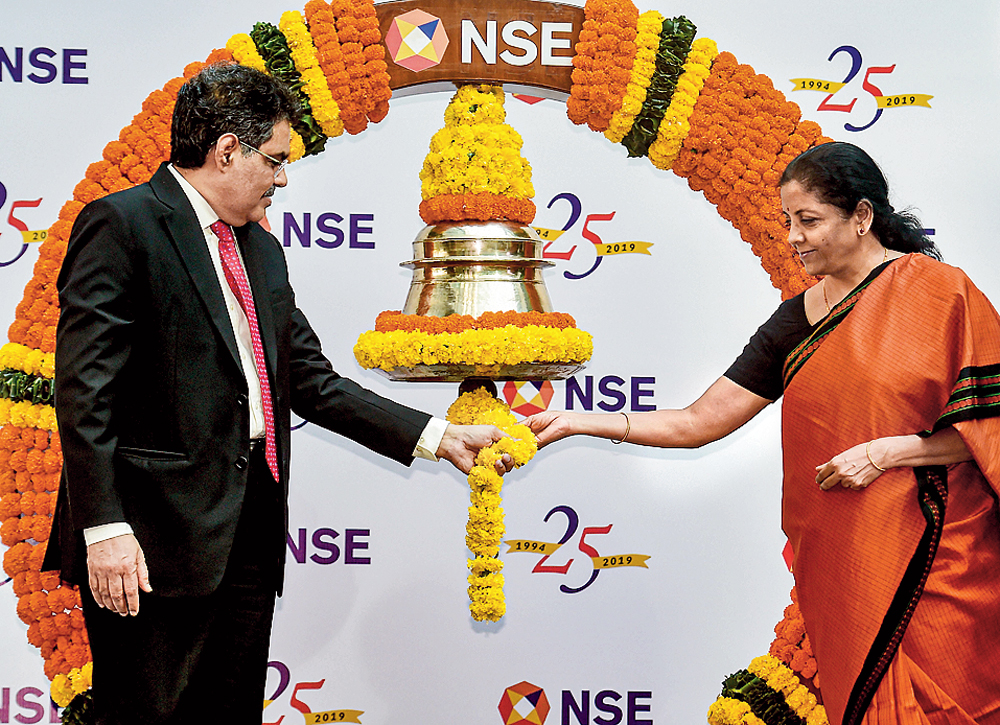 The government is likely to offer incentives to the real estate sector and is engaged in discussions with the RBI to resolve the issues faced by the industry.

“The government is very keen and is working very clearly together with the RBI to see how best we can, where necessary, tweak the existing norms to help the people who are affected in the realty sector,' she said at the silver jubilee celebrations of the National Stock Exchange (NSE) here on Tuesday.

In September, the government had slashed the corporate tax rates in a bid to lift the domestic economy out of a slowdown, marked by a fall in private sector capex and a rise in unemployment.

However, the real estate sector continued to be affected by the downturn.

Sitharaman said many alternative funds were keen to invest in the sector, but they wanted policy support. The segment has a spillover effect on various other sectors such as infrastructure.

“The real estate sector has a spillover effect on very many sectors. Several home-buyers and core industries which supply material are looking up to the government for solutions. They will benefit from a revival of the real estate sector,” the finance minister said.

Sitharaman said though the government had been making various interventions since August to revive consumption and investment demand, more needed to be done. “One particular sector which I have not touched, but which has a lot of positive impact and also can impact the stock market, is the real estate sector’’, she said.

She said a vibrant bond market was required to meet the investment needs of the country.

NSE chief executive officer and MD Vikram Limaye said multiple taxes were affecting the markets. Though the stock exchanges are one of the most sought after destinations, incidence of multiple taxes such as securities transaction tax (STT), capital gains tax and stamp duty was affecting their competitiveness compared with peers.

Sitharaman in a separate event here on Tuesday said the government would soon use its strong electoral mandate to usher in the next wave of reforms, and not to miss the bus this time, reports PTI.

Without naming the reform measures unsuccessfully attempted by the Modi government in its first term, she said the government’s efforts last time were thwarted by the poor numbers in the Upper House.

“I am sure we will now show the commitment for reforms happens fast. That is where the mandate given to Modi 2.0 will help,” Sitharaman said.

Many analysts have been calling for urgent reforms in the factor markets, especially regarding land and labour, to get the economy out of the trough, citing the strong political mandate the government enjoys.

“...I am sure we will now show the commitment for reforms happens fast. That is where the mandate given to Modi 2.0 will help,” Sitharaman said, speaking at The Indian Express’s Adda.

“A streamlined tax structure would significantly enhance attractiveness of our markets and wider participation would enhance liquidity across securities”.

He said there had been significant improvement in facilitating market access with streamlined registration and KYC process. However, there was a need to further simplify the process. “On the lines of the Jan Dhan Yojana, investors should be allowed to open their demat/brokerage/ investment accounts with just a bank account and Aadhaar,’’ he said.