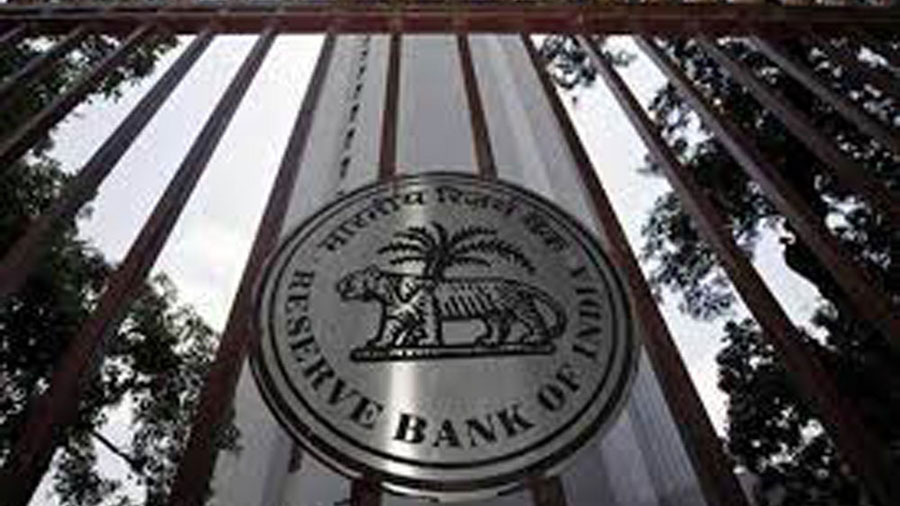 The Reserve Bank of India (RBI) has put its foot down on a proposal submitted by IDBI Bank for a change in its name following the transfer of a 51 per cent stake to Life Insurance Corporation (LIC) from the Government of India.

Last month, the board of the lender had sought the central bank’s approval for a change in the name to either LIC IDBI Bank or LIC Bank.

“The board of directors has in its meeting held on March 19, 2019, taken note of the RBI’s communication conveying its inability to accede to the request for change of name of IDBI Bank,” the bank said in a filing to the bourses.

However, the bank did not elaborate the reasons for denial by the regulator.

Bank unions have urged the RBI to reconsider its decision to classify IDBI Bank as a private sector bank.

The RBI has categorised IDBI as a private sector bank for regulatory purposes with effect from January 21, 2019, after the Life Insurance Corporation of India acquired 51 per cent of the total paid up equity share capital of the bank.

“Even though the government’s stake has come below 51 per cent, the LIC, which is the main shareholder is also a 100 per cent government corporation and hence the recategorisation is unwarranted and motivated against public interest,” said C.H. Venkatachalam, general secretary of the All India Bank Employees Association (AIBEA), in a letter to RBI governor Shaktikanta Das.

Venkatachalam told The Telegraph that by recategorising the bank as a private bank, IDBI Bank loses its public nature and it becomes difficult to utilise vigilance tools such as RTI and Central Vigilance Commission review.

“Due to huge bad loans to the corporates, the bank has been facing problem of recovery. It is strange and ironical that RBI is making the bank as a private bank instead of taking tough action on the private corporates who owe a huge sum of loans to the bank,” the letter said.

AIBEA president Rajen Nagar said the association was opposed to the privatisation of public sector banks.

IDBI Bank has been under the prompt corrective action framework of the RBI.