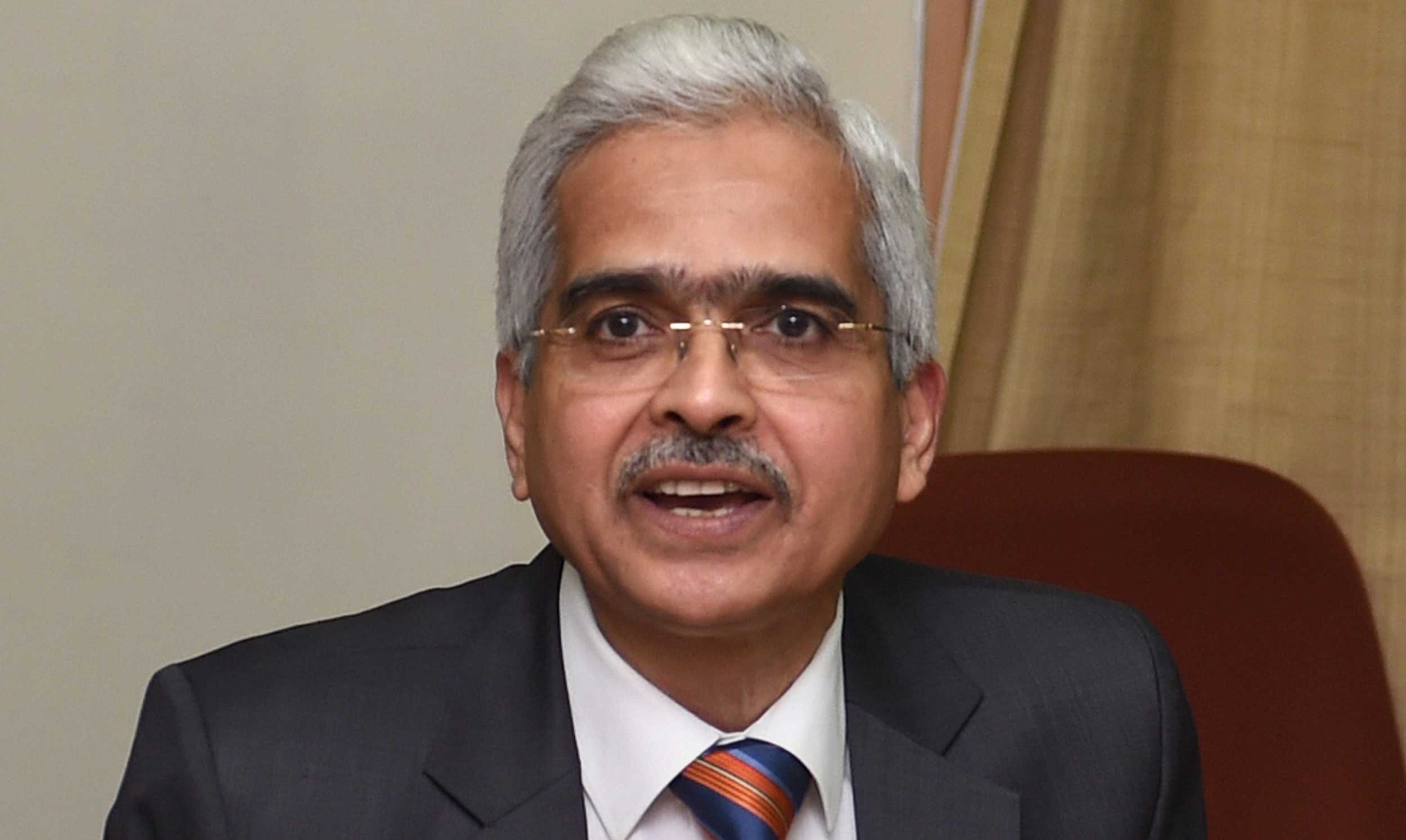 The Reserve Bank has flagged falling government revenue as a threat to the overall fiscal numbers — with tax and non-tax revenues lagging way behind targets — saying this along with weaker private consumption and investment could prove to be a challenge.

“While the fiscal deficit numbers have improved over the years, revenue shortfall amidst weaker private consumption and investment could challenge fiscal parameters,” the RBI said in its 25th edition of the financial stability report released Friday.

The apex bank said gross non-performing assets of banks as a percentage of total assets are feared to go up to 9.9 per cent by September 2020 from 9.3 per cent as of September 2019, according to the results of its stress tests to determine the resilience of the domestic banking system, which are part of the stability report.

The tests have also shown that the capital adequacy ratio (CRAR) for the system will come down to 14.1 per cent by September 2020 from 14.9 per cent in September 2019.

Three banks may end up having CRAR below the minimum regulatory level of 9 per cent, if there is no recapitalisation. According to the central bank, if macro-economic conditions deteriorate, five commercial banks may record CRAR below 9 per cent under a severe stress scenario.

RBI governor Shaktikanta Das said that while the domestic banking sector had shown signs of stabilisation, the performance of public sector banks (PSBs) needed to improve.

In a report earlier this week on banking trends, the apex bank had also raised the issue of corporate governance among private sector banks.

In the stress test report under the baseline scenario, the gross NPA ratios of all commercial banks may increase due to change in macroeconomic scenario, marginal increase in slippages and the effect of declining credit growth.