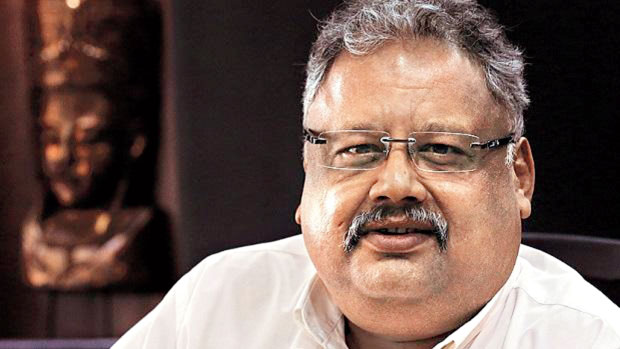 The initial public offering (IPO) of Rakesh Jhunjhunwala-backed Star Health and Allied Insurance Company scraped through after the company whittled down the number of shares in the offer-for-sale category to make up for the poor response among other investors.

Data available with the stock exchanges on Thursday showed the issue was subscribed only 79 per cent. Investors applied for 3.5 crore shares against 4.4 crore shares on offer, with the shortfall of around 93 lakh shares made good by trimming the offer for sale (OFS) portion.

Though rules governing IPOs say the minimum subscription should be 90 per cent, analysts said one key condition is that the QIB quota must be fully subscribed which was met in the case of this issue.

This is not the first time an issuer company is reducing the size of its IPO. ICICI Securities had done so in 2018 after the issue did not garner full subscription. In Star Health, the reduction in the OFS part will mean the offering will collect Rs 839 crore less than earlier estimates. The Star Health IPO came in the price band of Rs 870-900 per share.

The quotas for retail and the qualified institutional investors were fully subscribed but not high net worth individuals (HNIs) who are placed in the non-institutional category. The portion for HNIs was subscribed just 19 per cent with offer for 22.7 lakh shares against a quota of 1.19 crore shares.

The IPO also received a poor response from the employees with subscription of 10 per cent of their allotment.

This is the first time in this calendar year where a major IPO — Star Health’s Rs 7,249-crore initial offer was the second largest after Paytm’s Rs 18,300 crore  — has received a poor response largely due to a high valuation.

“Considering the September 30, 2021 adjusted book value per share (BVPS) of Rs 90.35 on post-issue basis, the company is going to list at a price to book of 9.96 with a market cap of Rs 51,796.1 crore, while its peers namely ICICI Lombard and New India Assurance Limited are trading at a price to book of 8.25 and 0.71, respectively,’’ a note from Marwadi Shares and Finance had said.

The brokerage had assigned an avoid rating while pointing out that it is expensive compared with its peers.

The lukewarm response has brought back the debate on the pricing of IPOs, particularly after the poor listing of One97 Communications, the parent of Paytm.

While the Star Health IPO had opened for subscription on November 30, it was only subscribed 20 per cent on Wednesday. There were reports that PB Fintech, which owns the Policybazaar brand, had subscribed to the issue  under the QIB category which also helped in this portion getting fully subscribed.