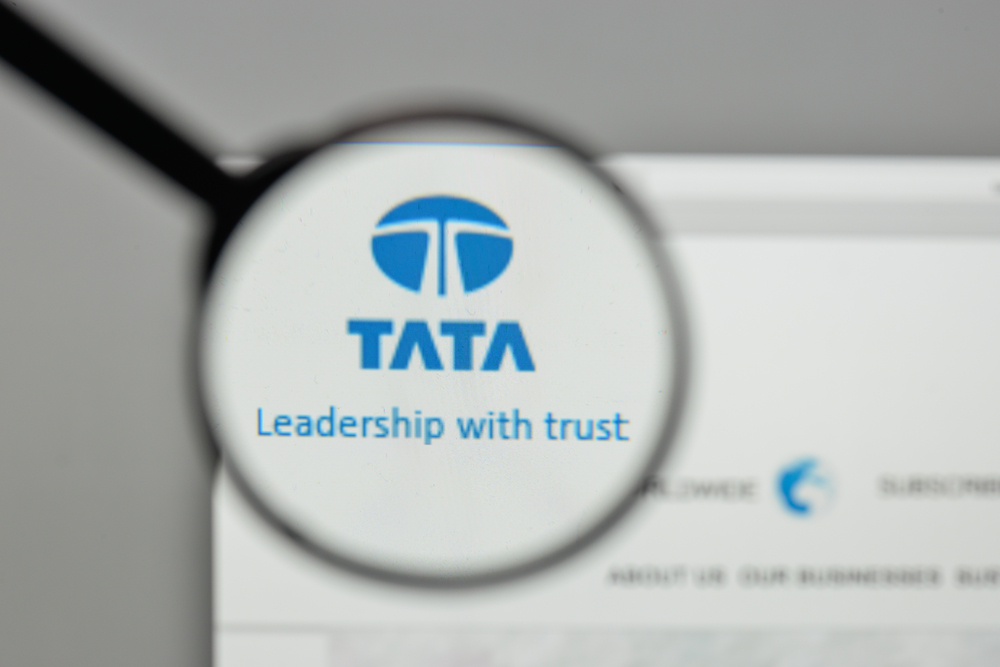 R. Venkataramanan, the managing trustee of Tata Trusts, will resign from the philanthropic organisation with effect from March 31.

In another significant development, Noel Tata — half brother of Ratan Tata who is the chairman of Trent Ltd and managing director of Tata International — was appointed as a trustee of the Sir Ratan Tata Trust on Wednesday.

Jehangir H. C., long standing philanthropist who is currently heading the healthcare mission at Jehangir Hospital, Pune, was also appointed as a trustee of the Sir Ratan Tata Trust.

Venkataramanan’s resignation from the Tata Trusts comes after the income tax department issued a notice last December to the Sir Dorabji Tata Trust threatening to withdraw the tax exemption granted to it because it had violated rules by granting a compensation of over Rs 2.66 crore to the former Tata group executive.

The order has reportedly been challenged by the trust.

The statement also said a committee of trustees comprising Ratan Tata and the two vice-chairmen of the trusts — Vijay Singh and Venu Srinivasan — has been set up to oversee the operations and to select a chief executive.

Tata Trusts operations largely cover developmental issues that comprise health, education and livelihoods. Its initiatives and interventions focus on providing support to institutions (particularly those set up by the trusts), non-profit organisations and civil society institutions, apart from providing assistance to individuals in need.

Sir Dorabji Tata Trust, which is one of India’s oldest philanthropic organisations, was established in 1932 by Sir Dorabji Tata, the elder son of Tata group founder, Jamsetji Tata.

Tata Trusts — the umbrella that houses the Sir Dorabji Tata Trust and the Sir Ratan Tata Trust and their allied entities — holds around 66 per cent in Tata Sons, which is the principal holding company of the over $100-billion Tata group.

Speculation over Venkataramanan’s resignation has been rife for sometime. The buzz is that he may relocate to London and assume a new role within the Tata group

A statement issued by Tata Trusts said Venkat, as Venkataramanan is popularly known, had asked to be relieved of his responsibilities as he had completed five years as the managing trustee.

“The trustees regretfully accepted his request,” the statement added.

Considered very close to Ratan Tata, the group patriarch and the chairman of the trusts, Venkataramanan is also under the scanner in a money laundering case involving AirAsia India that is being probed by the CBI.

The low-cost AirAsia India is a 51:49 joint venture between the Tatas and the Malaysian airline group AirAsia.