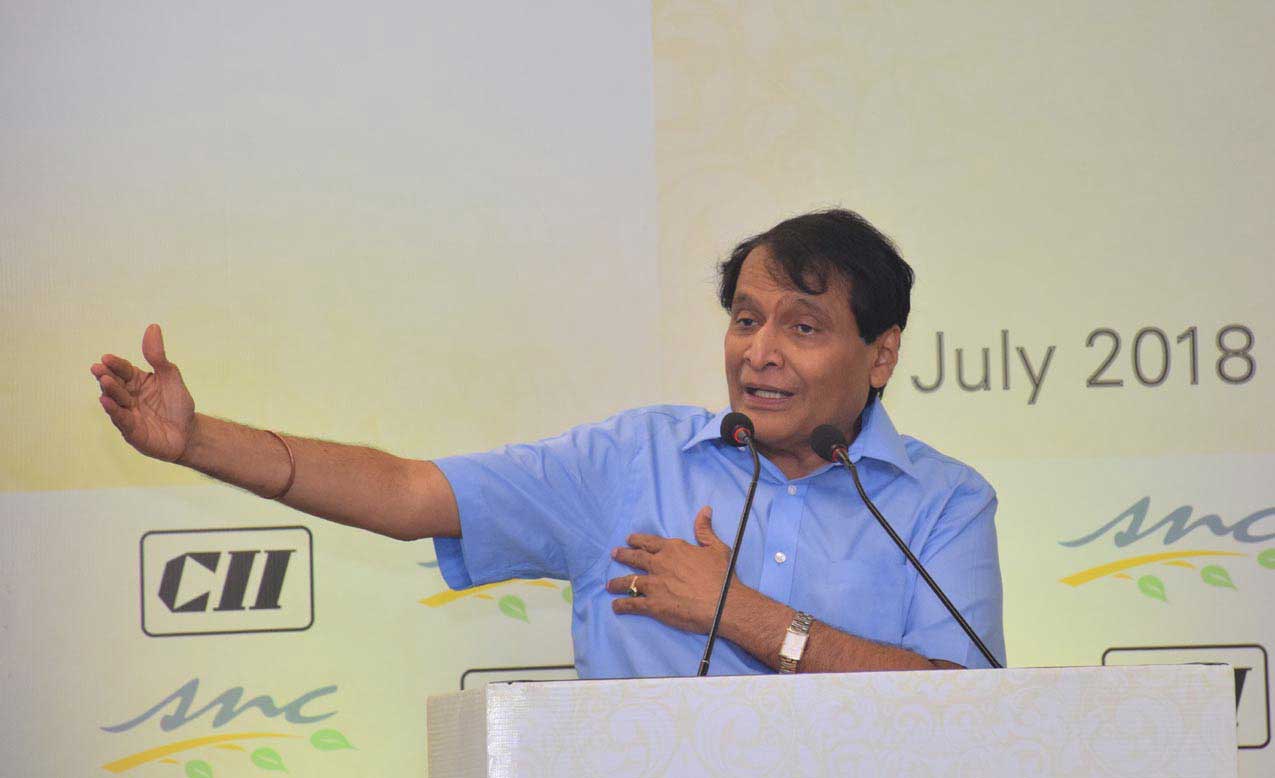 Countries in the 16-member RCEP group, including India and China, on Saturday agreed to intensify the ongoing negotiations for a proposed mega trade agreement to resolve all issues and conclude the talks this year.

The progress of the negotiations were reviewed during a meeting of the trade ministers of all the 16 countries in Cambodia, which concluded on Saturday.

“To ensure that progress is made towards meeting the leaders’ target for conclusion in 2019, the ministers agreed to intensify engagement for the remaining of the year, including by convening more intersessional meetings,” the commerce ministry said, quoting a joint statement issued after the meeting.

The meeting, which was chaired by Chutima Bunyapraphasara, the acting minister of commerce of Thailand, reviewed the developments since the second RCEP Summit in November 2018 in Singapore.

The statement also said all the ministers resolved to exert the utmost effort to achieve the target of concluding the negotiations this year.

The leaders commended the RCEP Trade Negotiating Committee for the good progress made to date on both market access and text-based negotiations but at the “same time recognised that more work still needs to be done to advance both aspects of the negotiations,” it said.

The ministers reiterated that it is the collective responsibility of all the members to ensure progress by overcoming negotiation challenges and finding resolution to the remaining issues through constructive engagement.

The negotiations have entered the sixth year. The last round was held in February in Indonesia.

But lower enthusiasm in services and investments, key areas of interest for India, does not augur well for the agreement that seeks to be comprehensive in nature.

After five years of intense negotiations, India, at the end of the second RCEP summit, is now perceived as a constructive player, providing guidance and building consensus on critical areas by taking into consideration the concerns of all member countries, Prabhu had earlier said.