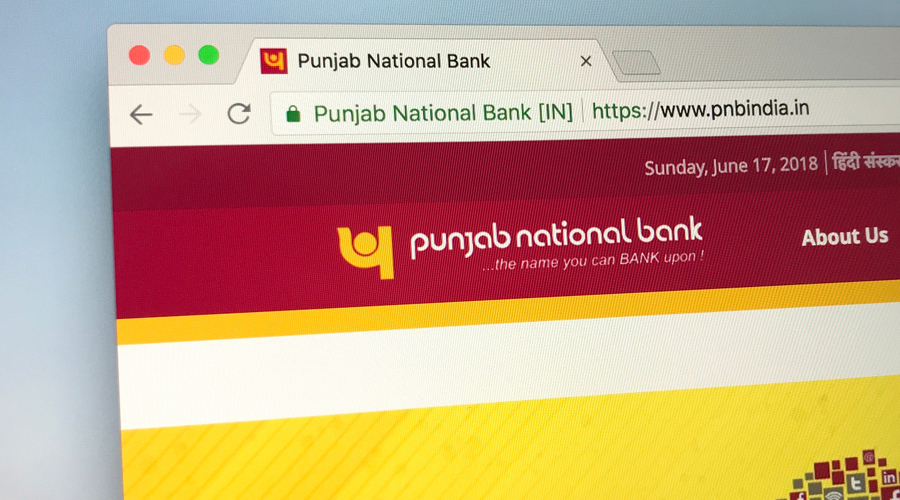 The Punjab National Bank (PNB) on Wednesday moved multiple applications before a special PMLA court here, seeking restoration of the assets of two firms owned by fugitive diamond merchant Nirav Modi, who is accused of duping the bank.

The bank submitted the applications before special judge V C Barde under the relevant provisions of the Prevention of Money Laundering Act (PMLA).

Nirav Modi and his uncle Mehul Choksi, both prime accused in the case, along with others are being probed by the Enforcement Directorate (ED) on money laundering charges for allegedly perpetrating an over USD 2 billion (more than Rs 13,000 crore) bank fraud in connivance with bank officials and by issuance of fraudulent Letters of Undertaking (LoUs) at the Brady House PNB branch in Mumbai.

The court has asked the ED to file its reply on July 28.

Nirav Modi (49) was declared a fugitive economic offender by the PMLA court in December 2019. Following that, the court had authorised the ED to confiscate the assets under the provisions of the Act. He is currently lodged in a UK jail after being arrested in London in March, 2019 and is currently fighting extradition to India.