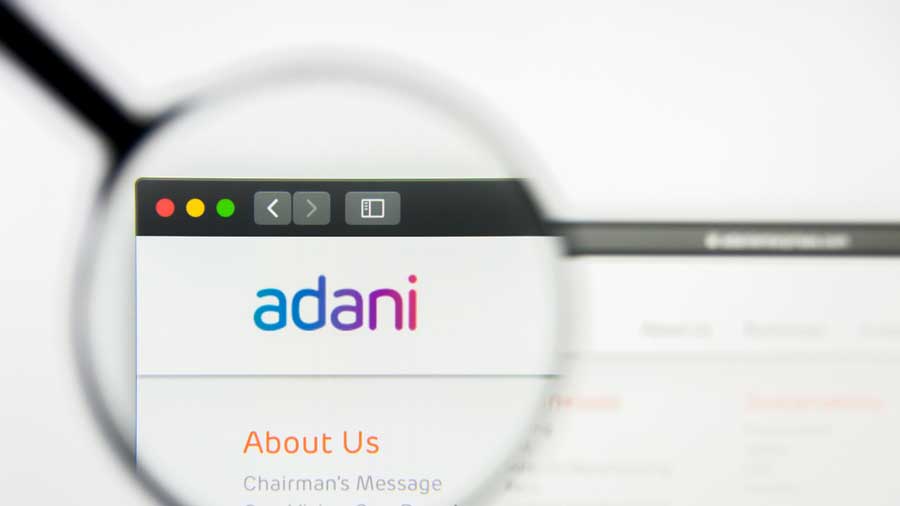 Adani Finserve, KKR, Piramal Finance and Poonawala Finance are among the 14 firms that have expressed interest to acquire debt-ridden Reliance Capital Ltd, promoted by the Anil Ambani group, sources said.

The last date for submission of bids for the debt-ridden firm was extended to March 25 from the previous fixed date of March 11 by the Reserve Bank-appointed administrator.

The RBI had on November 29 last year superseded the board of Reliance Capital Ltd (RCL) in view of payment defaults and serious governance issues.

This is the third large non-banking financial company (NBFC) against which the central bank has initiated bankruptcy proceedings under the Insolvency and Bankruptcy Code (IBC).

The other two were Srei Group NBFC and Dewan Housing Finance Corporation (DHFL).

The deadline has been extended on the request of some prospective bidders who have sought more time to submit their EOIs, sources said.

According to the sources, the majority of the bidders, who have submitted their EOIs, have bid for the entire company.

The bidders have two options — either they can bid for entire RCL or any one or more than one of the eight subsidiaries of the NBFC firm.