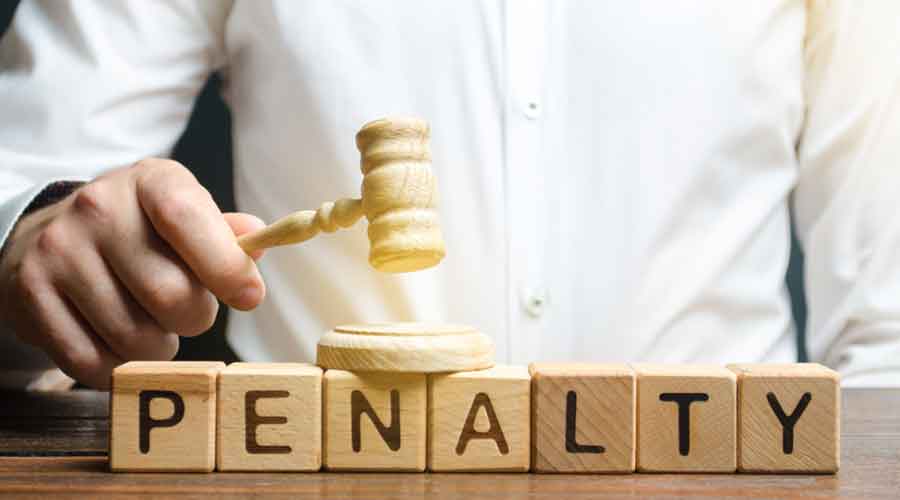 Lok Sabha on Saturday passed a bill to further amend the Companies Act and decriminalise various compoundable offences as well as promote ease of doing business in the country.

Reduction in penalties for certain offences as well as in timeline for rights issues, relaxation in CSR compliance requirements and creation of separate benches at the National Company Law Appellate Tribunal are also among the proposed changes.

The minister said the number of “non-compoundable” offences under the Act remains the same at 35. Generally, compoundable offences are those which can be settled by paying certain amount of money.