Paytm plans to raise another $1 billion 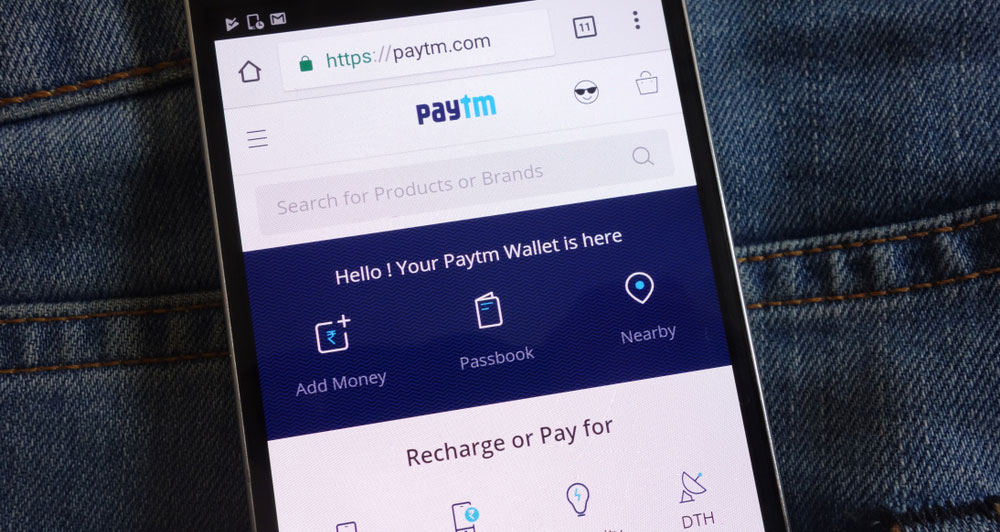 Digital payments major Paytm plans to raise another round of funding worth $1 billion and is in discussions with multiple investors, including former UK Prime Minister David Cameron, according to sources.

Sources close to the development said the discussions are on and might take a few weeks to get finalised.

They added that the funds will be used to expand the merchant offerings across India to equip them with technology and various other services.

Paytm declined to comment, while a response from Cameron could not be elicited immediately.

Existing investors Alibaba, Softbank and Discovery Capital had also participated in the funding round.

Interestingly, Paytm founder and chief executive officer Vijay Shekhar Sharma tweeted a photograph of him and Cameron on Thursday.

“With so inspiring and savvy David_Cameron in Singapore! Thanks Sir for your lesson on giving back to society and creating social impact with business,” he said.

On Monday, Paytm had said it is planning to invest around $1.4 billion over the next three years to expand financial services.

Reports earlier this year had stated that Paytm, which is facing mounting losses, was looking at raising up to $2 billion in funding.

The company has said it will look at a public listing only after 2021.