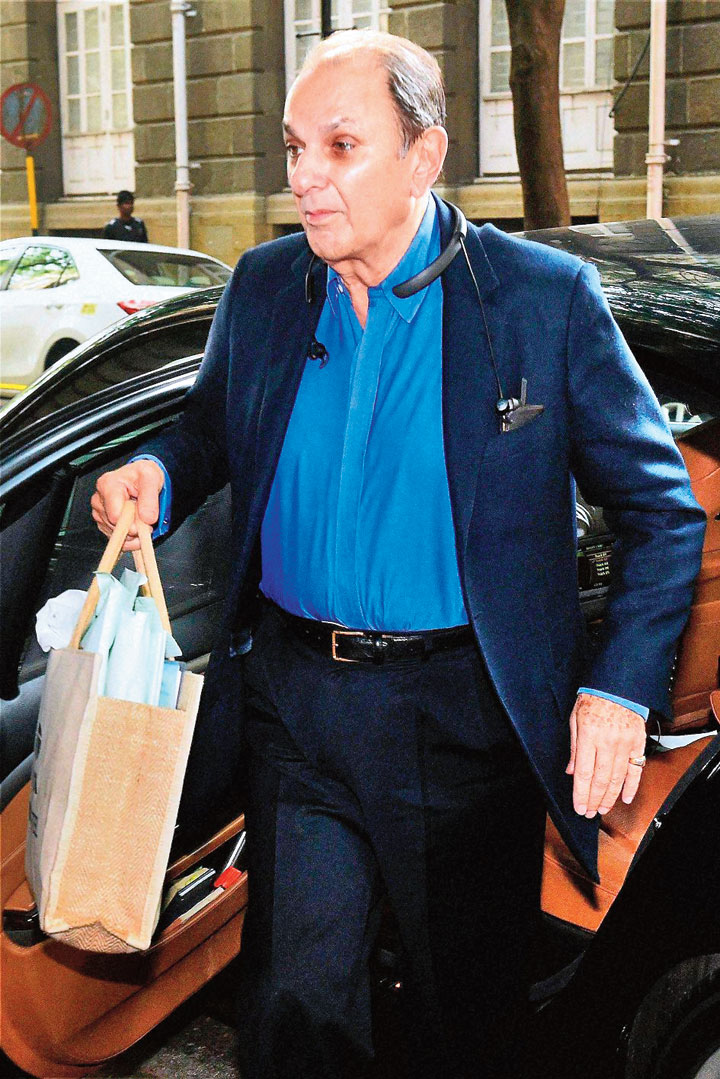 Nusli Wadia on Monday withdrew all defamation cases, including a Rs 3,000-crore suit for damages against Tata group chairman emeritus Ratan Tata and others.

A bench, headed by Chief Justice S. A. Bobde, allowed Wadia to withdraw the petition after the top court recorded that Tata and others had no intention to defame Wadia.

“In view of the statement made by Tata that there was no intention to defame Wadia, which is in accordance with the findings of the high court, the petitioner is hereby allowed to withdraw the present petition as well as the pending suit for damages,” the bench said.

The apex court told senior advocate C. A. Sundaram, appearing for Wadia, that the court appreciates his client for the response.

The Supreme Court had on January 6 asked Wadia and Tata to sit together and resolve their differences in the defamation case.

“Both of you are mature people. You are leaders of the industry. Why do you want to pursue the litigation? Why don’t you sit together and resolve it,” Bobde had asked Sundaram.

It is not immediately clear if the two industrialists met after the suggestion by the apex court.

Sources said Tata had submitted in the court that he had no intention to defame Wadia which was recorded by the bench. They added that on this basis and in light of the suggestion given by the Supreme Court to settle the matter amicably, Wadia withdrew the special leave petition.

The bench told senior advocate appearing for Wadia that it appreciates his gesture of honouring the court’s suggestion by withdrawing the cases.

Wadia had filed a criminal defamation case against Ratan Tata and other directors of Tata Sons in 2016 after he was voted out of the boards of some Tata Group companies.

Earlier, the bench, also comprising Justices B. R. Gavai and Surya Kant, had adjourned the matter for January 13, after the counsel for Wadia said that he would like to seek instruction from his client on the suggestion to settle the dispute amicably.

Wadia had moved the apex court challenging the Bombay high court order of last year, quashing the proceedings initiated by a Mumbai local court against Tata, Tata Sons current chief N. Chandrasekaran and eight directors in a criminal defamation case filed by him.

On December 15, 2018, a magistrate court in Mumbai had issued notices to Tata and the others in the case.

Wadia filed the defamation case in 2016 after he was voted out of the boards of some Tata group companies, and claimed that Tata and others made defamatory statements against him after they removed Cyrus Mistry on October 24, 2016, as the chairman of Tata Sons.

This is the second relief for Tata in the past three days, as the top court had on January 10 stayed in toto the National Company Law Appellate Tribunal’s order restoring Cyrus Mistry as executive chairman of the Tata group.

observing that there were 'lacunae' in the orders passed by the tribunal.