NPA warning after end of moratorium 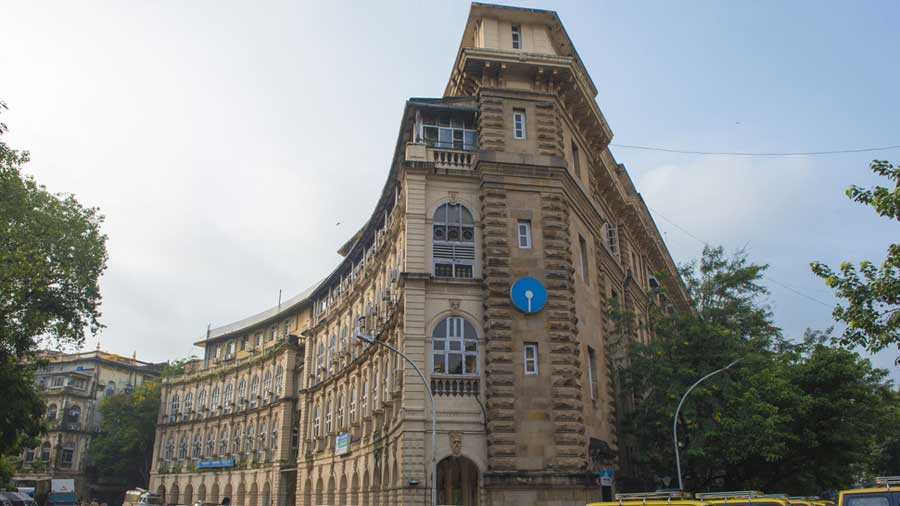 Markets shed over a fifth of their value in the early days of the pandemic and have recouped some of the losses in the last few weeks
Shutterstock
PTI   |   Mumbai   |   Published 30.06.20, 01:45 AM

The surge in equity markets is not linked to economic recovery and may be a sign of irrational exuberance, economists at the SBI said on Monday, pitching for a second round of fiscal support to help the impacted sectors. They also warned that banks will start reporting higher non-performing assets after September, once the six-month moratorium on loan repayment ends.

The markets shed over a fifth of their value in the early days of the Covid-19 pandemic and have recouped some of the losses in the last few weeks. Interestingly, the gains happened even as analysts warned of a contraction in GDP. Some expect a negative growth of up to 5 per cent in 2020-21.

There is a weak linkage between buoyant markets and economic recovery and the phenomenon reflects “irrational exuberance”, the economists wrote in a note, attributing the same to easy liquidity made available by the RBI.

“Beautiful markets do not signify a beautiful economy,” they said.

They also seemed to suggest that India cannot rely a lot on agriculture to boost the overall GDP growth, pointing out that even if the farm sector’s historically best performance of 15.6 per cent growth in 1951-52 was to be considered, a similar performance can only help the GDP growth by 2 percentage points.

“We must think of a second round of fiscal support at least for the beleaguered sectors,” the note said.

The note said deposits in bank accounts are fast outpacing borrowings and a large part of the population depends on interest from deposits.

There is an interesting shift in possible consumer behaviour. Transactions per credit or debit cards have declined and it is also possible that the purchases have shifted to daily essentials from luxury items. Per card transactions have declined from a high of Rs 12,000 to Rs 3,600 in the case of credit cards and Rs 1,000 to Rs 350 for debit cards.