Nissan Motor to ramp up production at India plant

The company will introduce a third shift in the plant and plans to hire 1,000 workers 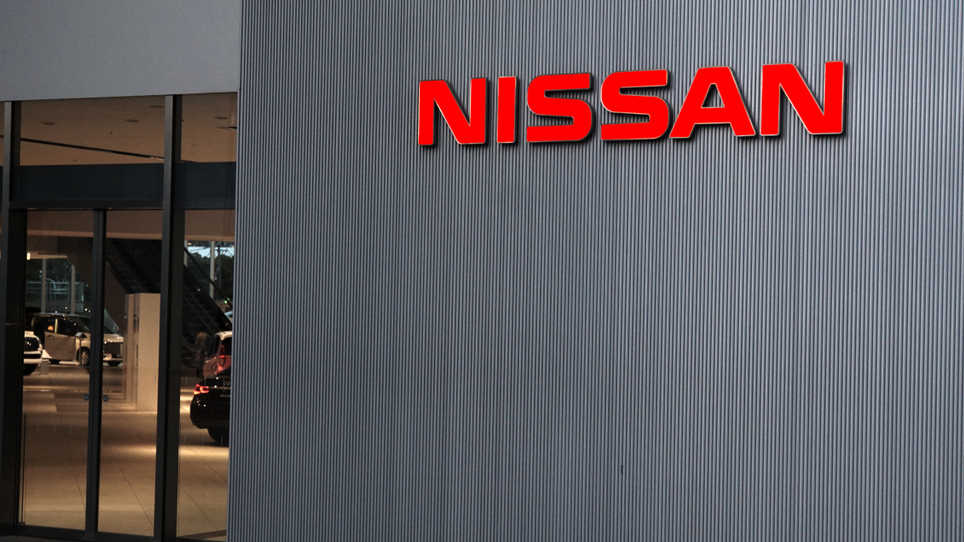 Japanese car maker Nissan Motor India will ramp up production at its plant in India to meet the demand for its Magnite sports utility vehicle (SUV), which it also plans to export.

The company will introduce a third shift in the plant and plans to hire 1,000 workers.

Rakesh Srivastava, managing director of Nissan Motor India, said: “We are ramping up production to decrease the waiting period for Magnite. We have received 32,800 bookings in one month. There were 1,80,000 enquiries for the car. The conversion ratio has been 17.7 per cent, something unheard of.”

At present, the plant is producing more than 2,700 units. With the third shift, it will produce 4,000 units. At dealerships, the company will infuse 500 workers to meet the rush though there are no plans for network expansion.

Nissan also plans to export the Magnite to Indonesia and South Africa but the domestic market remains top priority. The company has faced no challenge in its supply chain.

Srivastava also said the company will continue with the introductory prices. The Magnite was launched in December 2 with a price range of Rs 4.99 lakh to Rs 5.99 lakh. While the price of the base model Magnite MT XE will be increased by Rs 50,000 to Rs 5.49 lakh, the prices of the rest of the variants will remain unchanged.

Hyundai to export i20

Hyundai Motor India Ltd on Monday announced that it will  start exporting its recently launched i20. The company is the largest car exporter and has surpassed the milestone of 3 million despatches last year with exports to 88 countries.

S.S. Kim, MD and CEO, Hyundai Motor India, said, “The new i20 is one of the highest selling models in its segment. We will commence the export of the all-new i20 in the global markets. With 5.16 lakh exports since its first launch, the i20 is already a brand to reckon with even in the global markets.”
Hyundai Motor India at present exports 10 models, including the Atos (Santro), Grand i10, Xcent, Grand i10 (Nios, Aura) and i20.

When asked if the company was taking a hit at profitability while keeping prices down despite rise in input costs, Srivastava said: “We are offering a value proposition with the Magnite. We are making a B segment car within the reach of everyone who wants to own a four-wheeler.”

Asked about future products, Srivasata said: “We will focus on our core DNA, SUV is our strength an SUVs are also the order of the day be it globally or in the domestic market. We have a fairly strong global portfolio including he Patrol, the Qashqai, Juke, the X-trail. We will bring whatever will be suitable for the Indian market.” At present, Nissan offers the Kicks SUV and the Magnite while under the Datsun brand it offers Redi-Go and Redi-Go Plus.