Next GST Council meeting to focus on rationalisation of rate slabs 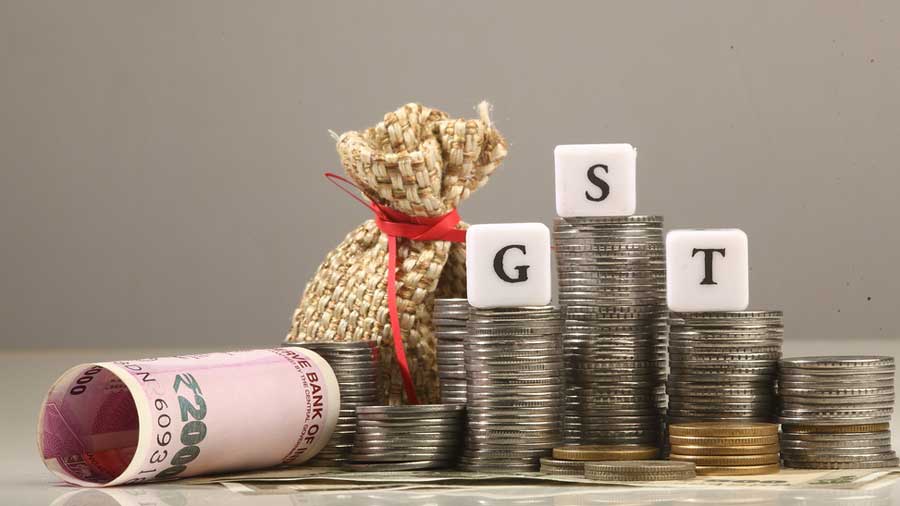 The next GST Council meeting in December will focus on the rationalisation of the multiple rate slabs and ways to raise revenues as the deadline to end compensation to states looms.

The council’s decision would be critical as the legally bound compensation provided by the Centre to the states for revenue shortfall would end in June 2022.

The meeting would review the report of the two Group of Ministers constituted to look into the issue of rate rationalisation and revenue augmentation.

The next meeting is likely to be held after the Winter Session of Parliament scheduled to end on December 23.

North Block officials said the exact date of the meeting will be decided immediately after the report given by the two Group of Ministers constituted during the last council. The panels have been given two months to submit their report.

The GoM on rates, which has held its preliminary meeting last week virtually, would be holding its first structured meeting on November 20 when the issue of multiplicity of rates and complications arising out of the present classification of commodities under slabs will be discussed in detail.

The government has formed a GoM led by Karnataka chief minister Basavaraj S. Bommai. The GoM has been tasked to propose rationalisation of rates and give the report within two months.

The group would have to suggest immediate changes, as well as come up with a road map for short- and medium-term changes to the GST rate structure. They will review current tax slabs and GST exempt items, identify potential evasion sources and suggest changes in IT systems.

Finance ministry officials said increased formalisation of the economy, rationalisation of tax rates, correction in inverted duty structure and a move towards the revenue neutral rate of 15 per cent would increase the revenue of the states.

The council is also working on developing tools to plug in the revenue gap or loopholes between the state and the Centre for which it had formed another GoM.

The GoM on systems reforms shall identify potential sources of evasion and suggest changes in business processes and IT systems to plug revenue leakage and identify possible use of data analysis, the Centre said.

They said the cess collected from June 2022 to March 2026 will be used to repay the interest and principle on the borrowed sum. The compensation cess levied on automobiles, tobacco products and aerated water, over and above the basic GST rate, was to be tapped to cover the gap between states’ actual revenues and the 14 per cent annual revenue growth for five years they were assured for adopting GST.

Under GST, a four-rate structure that exempts or imposes a low rate of 5 per cent on essential items and a top rate of 28 per cent on cars is levied. The other slabs of tax are 12 per cent and 18 per cent. Besides, a cess is imposed on the highest slab of 28 per cent on luxury, demerit and sin goods.

There have been demands for merging the 12 per cent and 18 per cent slabs as also take out certain items from the exempt category to balance the impact of slab rationalisation on revenue.

There has been a thinking for a long time to bring down the number of rates and one idea was to merge the 12 per cent and 18 per cent rates and prescribe a consolidated rate of 15 per cent. Various other combinations are also under consideration.

“The GoM on rate rationalisation would review the current rate slab structure of GST, including special rates, and recommend rationalisation measures, including a merger of tax rate slabs required for a simpler rate structure in the GST,” the order had said post GST council meeting in Lucknow.