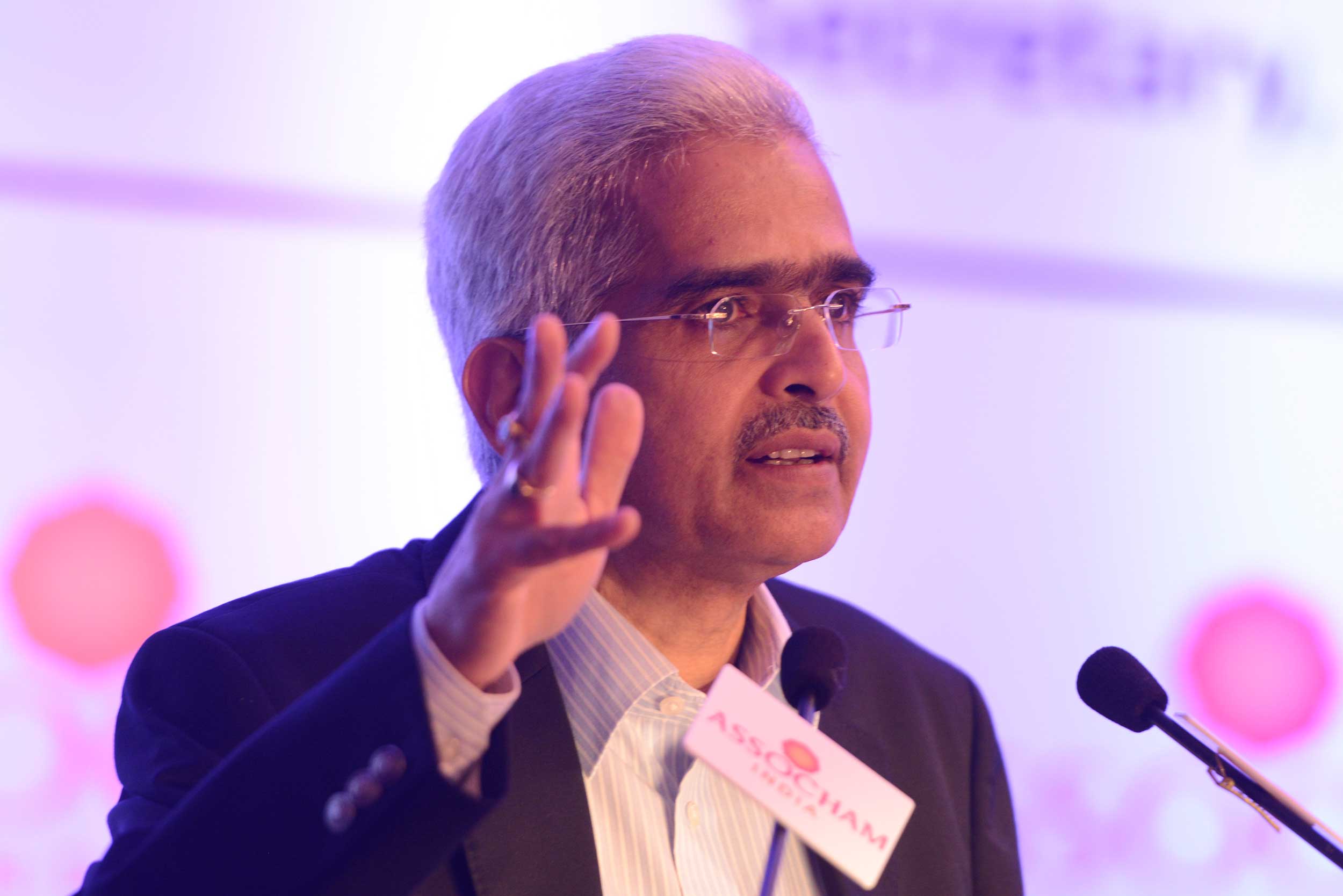 The delegation, which met the governor in New Delhi, told him that over-regulation was hampering the growth of the NBFC model of lending.

“We reiterated our concern that while the asset side of NBFCs is subject to regulation which has been harmonised with banks, the liability side, that is, the fund raising activity still remains highly restricted, thereby creating a liquidity crunch for the sector,” said Kanoria, who is vice-chairman of Srei Infrastructure Finance Limited.

The delegation requested the governor to reduce the minimum holding period to three months for loans having maturity of two-five years.

In November 2018, the RBI allowed NBFCs to securitise loans of more than five-year maturity after holding them for six months on their books which earlier had to be held for a year.

“Life insurance companies have a limit of 25 per cent to the BFSI portfolio, including equity exposures; this may be increased, and government securities exposure limit may be reduced from 50 per cent in line with the trend in the economy,” the delegation suggested