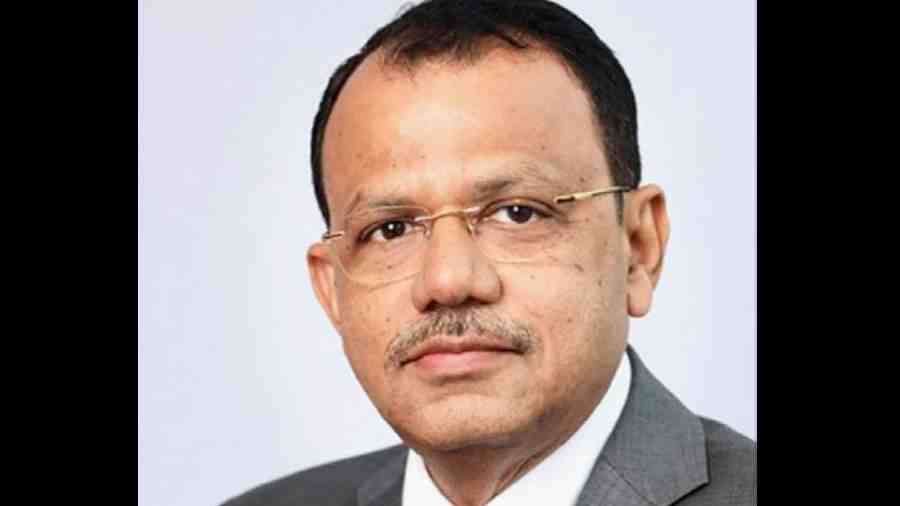 Haldia Petrochemicals Ltd (HPL) has appointed Navanit Narayan, who is the group chief executive officer of Lyca Mobile UK, as its CEO for three years. Narayan will join the board of HPL, the flagship company of The Chatterjee Group, as a whole time director and be the CEO from November 1, subject to the approval of shareholders.

Narayan has more than three decades of leadership and technology delivery experience across global operations. He has been associated in various capacities with leading corporations such as Vodafone Idea Limited, Nokia, Wipro BPO, Tata Steel Limited.

An alumnus of the Birla Institute of Technology, Mesra and Northwestern University, Illinois, Narayan did a post graduate in business management and marketing from XLRI, Jamshedpur. He will be the first CEO in HPL’s history.

The company had several managing directors in the past though, the last being Uttam Kumar Basu, who resigned in 2014. The appointment of Narayan comes at a time Haldia Petrochemicals and TCG are chalking out the company’s new petrochemical project at Cuddalore, south of Chennai.

First quarter loss HPL posted Rs 161.9 crore loss in the first quarter on a standalone basis compared with Rs 39.2 crore profit in the same period of the last fiscal, inspite of the company reporting a steep jump in revenue. The company’s revenue from the operations stood at Rs 4,305.6 crore, up by 77 per cent from Rs 2,425.7 crore recorded in April-June quarter of FY22.

The prime reason for swinging to loss on a year-on-year basis appears to be margin compression as the cost of raw material soared. Haldia Petro’s primary raw material is naphtha, the price of which is linked to the crude oil in the international market. The company had also posted loss in the fourth quarter of the last fiscal, when it reported a loss of Rs 28.6 crore.