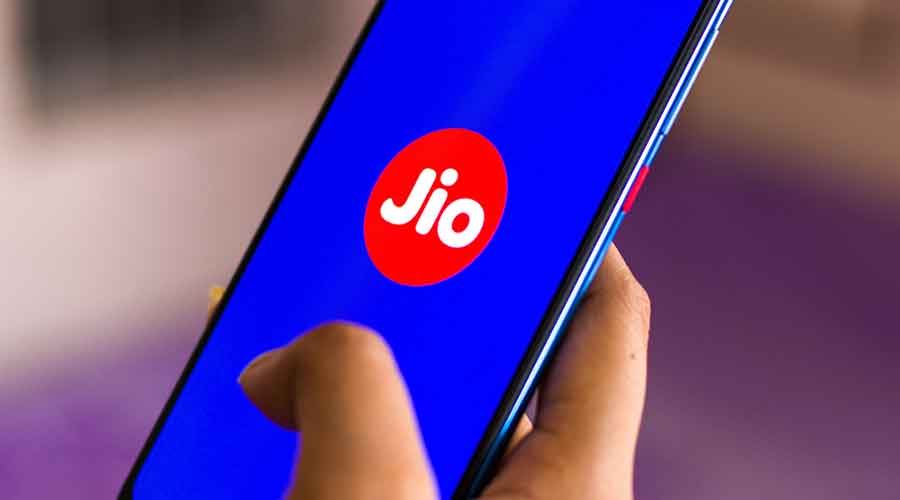 Reliance Projects and Property Management Services, a subsidiary of Jio, will be acquiring Reliance Infratel (RITL) which has fibre assets of around 1.78 lakh route km and 43,540 mobile towers in the country.

RITL is the holding company for tower and fibre assets of R-Com.

Anil Ambani had resigned as chairman of R-Com in 2019 after the company and its subsidiaries was admitted under the Insolvency and Bankruptcy Code (IBC) in May 2018 for failing to pay dues of over Rs 45,000 crore. Of this, the debt of RITL is put at Rs 41,500 crore.

The Committee of Creditors had approved the resolution plan by Jio on March 4, 2020 with a 100 per cent vote.

Reliance Projects had moved an application earlier this month to the NCLT saying that due to pendency of the proceedings over the distribution of the amount, implementation of the resolution plan is delayed. It had added that the delay is also causing severe harm to the interest of Reliance Infratel, and that the lull could deteriorate the value of RITL’s assets.