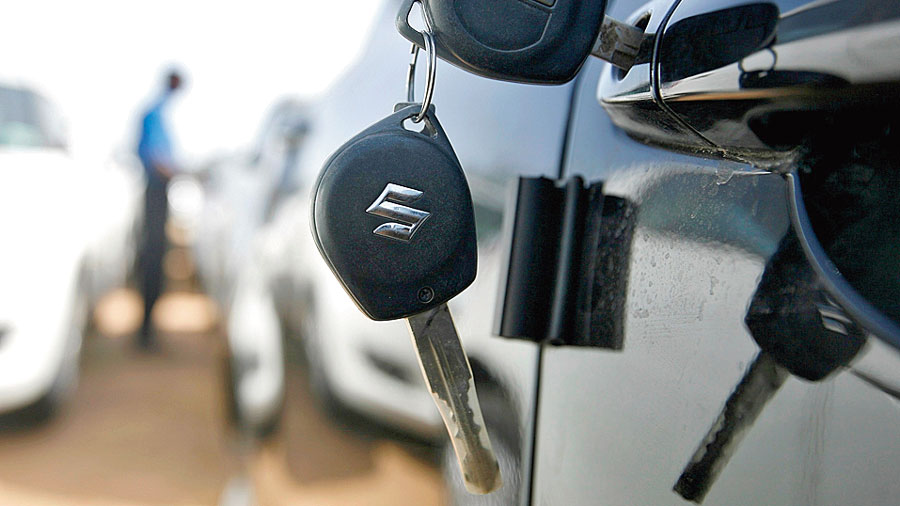 Maruti Suzuki India on Thursday said it will increase vehicle prices from January next year to offset the rise in input cost. The price increase would vary from model to model, the auto major said, without sharing the details.

This is the fourth price hike that the car maker has announced in the last one year.

“Over the past year, the cost of the company’s vehicles continue to be adversely impacted because of an increase in various input costs. Therefore, it has become imperative for the company to pass on some impact of the above additional costs to customers through a price hike,” MSI said in a regulatory filing.

The price rise has been planned for January 2022, and the increase shall vary for different models, it added.

The auto major has already hiked the vehicle prices three times this year — by 1.4 per cent in January, 1.6 per cent in April and 1.9 per cent in September, taking the total quantum to 4.9 per cent.

Mercedes Benz India will increase prices of some of its models from January 2. The price hike will be up to 2 per cent. Models such as the A-Class, the GLA Class, S-Class and the E-Class will be costlier as will some CBUs.

The German luxury brand is offering price protection to its customers who have already booked their cars and are awaiting delivery that might stretch to 2022 and also those who will book their cars till December this year.

The company has been introducing new generation models and adding new technologies and specific product enhancements to its existing models.

“To offset the costs of such feature enhancements amid rising input costs, Mercedes Benz will upwardly revise the ex-showroom price of only select models,” said a company spokesperson.