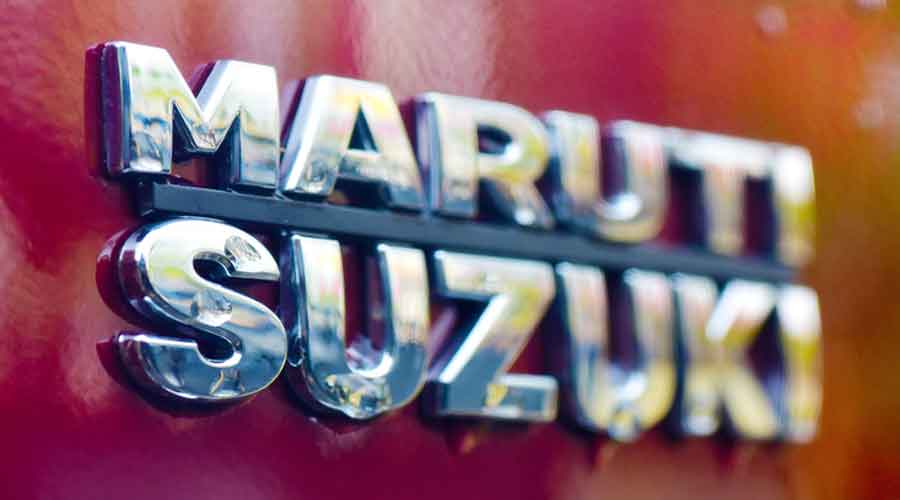 The company’s first priority was health, safety and wellbeing of all employees and associates across the value chain, including its customers, the auto major said.
Shutterstock
Our Special Correspondent   |   New Delhi   |   Published 30.07.20, 02:52 AM

The country’s largest car maker, Maruti Suzuki India, on Wednesday reported its first ever quarterly loss since the company went public 17 years back as the coronavirus-induced lockdown disrupted the supply chain and brought demand to its knees.

During the first quarter, Maruti sold a total of 76,599 vehicles. Sales in the domestic market stood at 67,027 units, while exports were at 9,572 units. The company had sold 4,02,594 units in the first quarter of the previous fiscal.

“Owing to the global pandemic of Covid-19, it was an unprecedented quarter in the company’s history wherein a large part of the quarter had zero production and zero sales in compliance with a lockdown stipulated by the government,” MSI said.

The country went into a lockdown for over two months beginning late March. Maruti said manufacturing during the quarter was equivalent to about two weeks. Production and sales started in a very small way in May, it added.

The company’s first priority was health, safety and wellbeing of all employees and associates across the value chain, including its customers, the auto major said.

“Hence, with carefully designed safety protocols, which went far beyond compliance levels, the production in the whole quarter was equivalent to just about two weeks of regular working. The results have to be viewed in this context,” it noted.

Due to the lockdown, the auto maker had suspended operations at both its Manesar and Gurgaon facilities on March 22.

The facilities, with a cumulative production capacity of over 15.5 lakh units per annum, resumed operations on May 12 after 40 days of closure. The suspension of operations led to zero sales for the company in domestic market in April.