Mahindra & Mahindra to roll out nine SUVs by 2026 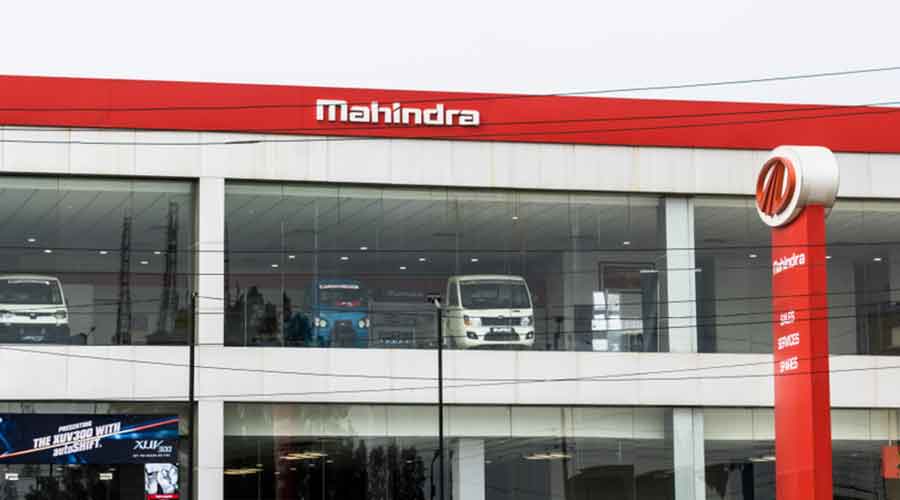 Mahindra & Mahindra Ltd has announced that the company will launch nine SUVs by 2026 even as it took the wraps off the new XUV700. Bookings for the XUV700 will begin before the festival season.

The XUV700 will come in diesel and gasoline variants. There will be manual and automatic options along with both five- and seven-seater capacity.

Speaking about Mahindra’s SUV focus and the unveiling of the XUV700, Anish Shah, MD & CEO of M&M, said, “It is sheer passion that drives our people to create advanced, adventure-ready vehicles, with an unmissable presence. We are ready to lead the core SUV segment with nine new exciting SUVs planned for launch by 2026. Our most ambitious addition, the XUV700, is throbbing and pulsating with technology, power and intelligence to let people explore the impossible.”

Rajesh Jejurikar, executive director, auto & farm sectors, M&M Ltd, said, “Every once in a while, an automobile comes to change the future course of its manufacturer and in the process, it transforms the segment itself. The XUV 700 marks the beginning of a whole new Mahindra and a new era for the SUV segment in India. We have raised the bar on best-in-class features, technology and design. Our customers are in for a longstanding treat with the innovative new XUV700.”

The company is offering the XUV700 in two series — MX and AdrenoX (AX). The AdrenoX series is further classified into three variants — AX3, AX5 and AX7.

Pricing for the rest of the variants will be announced soon, the company said.