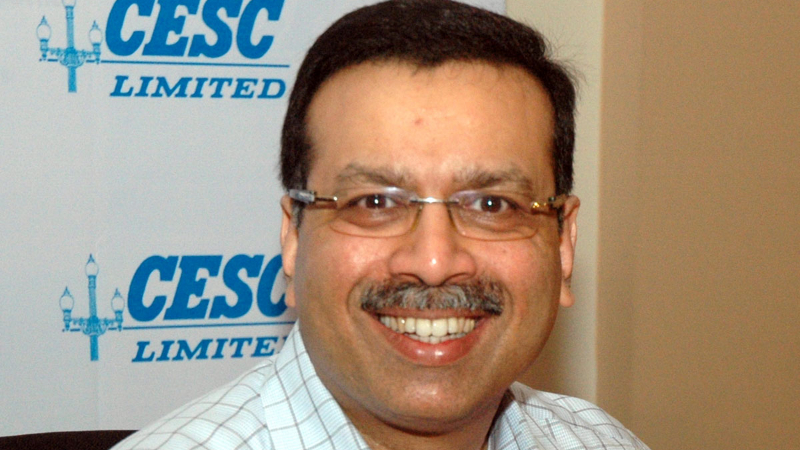 CESC may earn Rs 1,600 crore in revenues from electricity distribution franchisees outside Calcutta as the company enters Maharashtra, the third state beyond Bengal.

CESC, which supplies electricity to Calcutta, is expecting around Rs 325 crore in revenue from the latest licence, the fifth outside the city.

The distribution area in Malegaon, the second-largest city in Nashik district and a major powerloom hub, is spread over 25 square km comprising 100,000 consumers.

“We are looking for more opportunities in Maharashtra. This is a good state to be in,” Sanjiv Goenka, chairman of CESC and RP-SG Group, said.

It acquired three more distribution franchisees in Kota, Bharatpur and Bikaner in Rajasthan in 2016 and 2017. One of them has already started making profit.

In Calcutta and its suburbs, the company supplies power from its own generating units.

In the rest of the locations, the company buys power from a third party.

The company will buy power from MSEDCL at around Rs 3.26 per unit.

The 600MW unit is suffering losses for the last few years because of lack of long-term power purchase agreements (PPAs).

The company has recently been able to firm up long-term PPAs with two distributors tying up production of one of the 300MW units. The other one is being used to supply power to MSEDCL on a short-term basis.

There is an expectation that CESC will be able to evacuate power to MSEDCL from Chandrapura, enhancing its utilisation and cutting losses. However, Goenka said there was no such proposal on the table now.