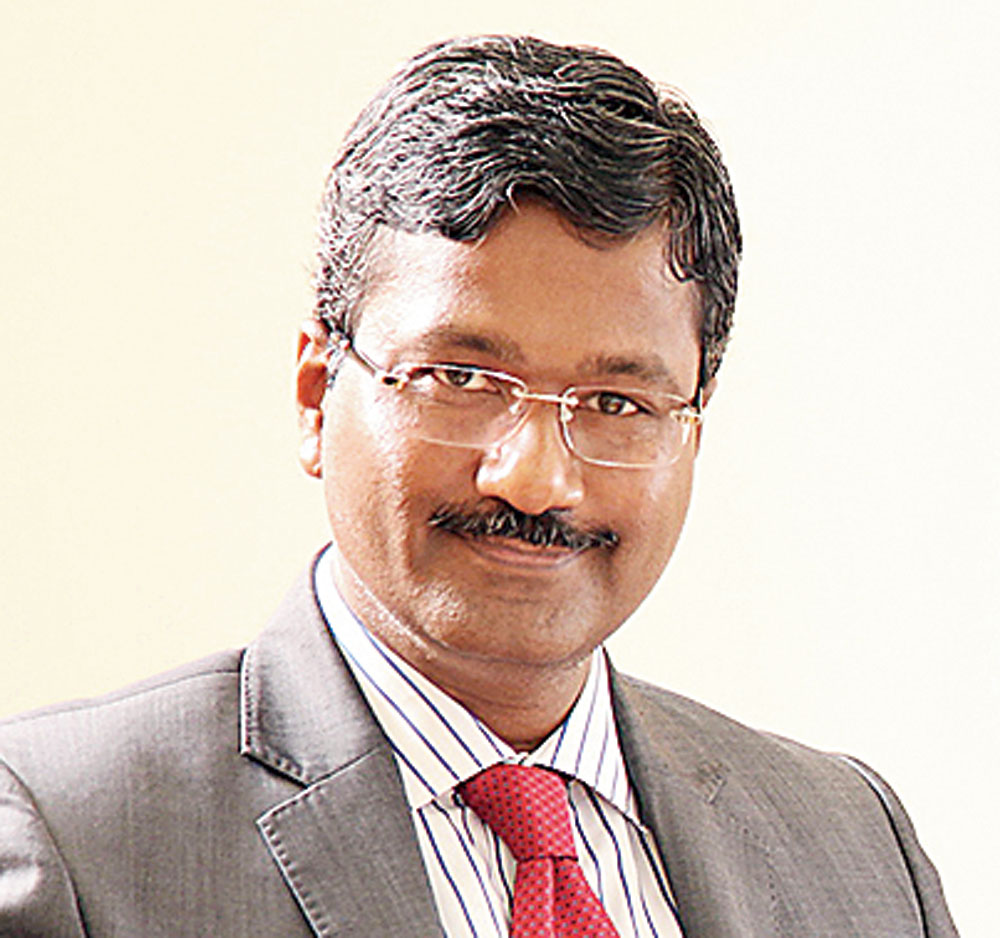 Ramesh Swaminathan, chief financial officer (CFO) of Lupin, is stepping down from the pharmaceutical firm.

On Tuesday, Lupin informed bourses that Swaminathan has decided to pursue responsibilities outside the pharmaceutical industry and will be leaving the organisation next month.

Swaminathan, with a work experience of over 29 years, joined the company on July 4, 2007, as president-finance and planning.

Before joining Lupin, he was with Henkel, Germany, as the regional financial controller. He has also worked with companies that include VST Industries, the SPIC group and Standard Chartered Bank.

Shares of Lupin on Tuesday ended nearly a per cent higher at Rs 849.05 with the benchmark Sensex settling higher by 159 points.

Meanwhile, the company has said it has received an observation in the establishment inspection report (EIR) given by the US health regulator for its Tarapur facility in Maharashtra.

The inspection, conducted by the United States Food and Drug Administration (USFDA) between August 27 and August 31, concluded with an inspectional observation, Lupin disclosed in a statement.

“For Lupin, meeting and exceeding global quality and procedural standards has always been paramount. We are committed to upholding the highest levels of quality and compliance standards across all our facilities,” Lupin’s managing director Nilesh Gupta said.