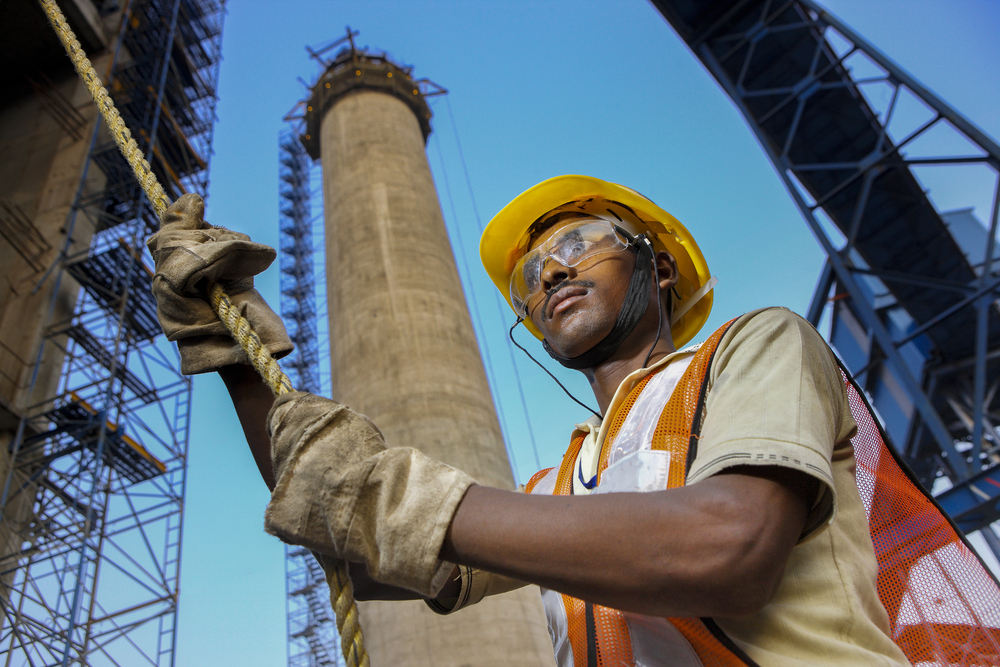 The Modi government’s move to cut the corporate tax to 15 per cent for new manufacturing units and set the target of a $5 trillion economy by 2025 is part of an effort to boost domestic production to boost growth and create jobs in the country.
Shutterstock
R. Suryamurthy   |   New Delhi   |   Published 12.01.20, 09:58 PM

The Union budget will try to address the problem of inverted duty structure, where the duty on inputs is higher than the duty on finished goods, creating a situation where local production is discouraged at the expense of imports.

The commerce ministry has submitted a list of products to the finance ministry where the import duty on inputs is higher than finished goods.

Metals, including aluminium, copper and steel, select chemicals and plastics are some areas in focus as are certain consumption goods where there are duty distortions which boost imports.

Officials said they have held detailed discussions on different specific products and a decision on them would be taken nearer to the budget.

The Modi government’s move to cut the corporate tax to 15 per cent for new manufacturing units and set the target of a $5 trillion economy by 2025 is part of an effort to boost domestic production to boost growth and create jobs in the country.

The officials said there were concerns that an increase in customs duties will result in the affected imported goods being routed through free trade agreement countries to benefit from a lower duty regime, which would defeat the purpose of the exercise.

Industry leaders have pointed out to free trade agreements having a negative impact on business as they create an “inverted duty structure”.

Aluminium producers have said high input duties have made them uncompetitive in world markets.

According to the Federation of Indian Mineral Industries, “The high import duties on raw materials are a huge disadvantage for domestic aluminium producers which are heavily dependent on imported raw materials.”

“It results in Indian finished goods costlier and uncompetitive in international markets, rendering negative protection against cheaper imports of finished products, and discouraging domestic value addition within the country,” the industry body said.

The federation said the cost of production of aluminium in India has substantially increased around 30 per cent for the overall industry over the past 3 to 5 years because of the rising cost of critical raw materials and inverted duty structure on the import of raw materials.

Analysts said the government must address issues which are acting as an impediment to manufacturing as this would result in increased investment and job creation.

In the past few years, to encourage local manufacturing, India has increased import tariffs or imposed duties by withdrawing the exempt status of goods. In the previous budget, higher basic customs duties were levied on items ranging from stainless steel to CCTV cameras to outdoor units of split air-conditioners.

Customs duty exemption was withdrawn on goods such as switches, sockets and plugs and on capital goods used in the manufacture of electronic items, including cathode ray tubes and plasma display panels.

The economy is set to grow at a 11- year low of 5 per cent in 2019-20, according to the first advance estimates released by the government.

The lower than expected revenue collection and the widening fiscal deficit would put pressure on the finance minister to come up with a budget which would revive growth and create jobs.