Liquidation auction of Gontermann to take place after SC hearing

The apex court has posted the matter for hearing on Friday 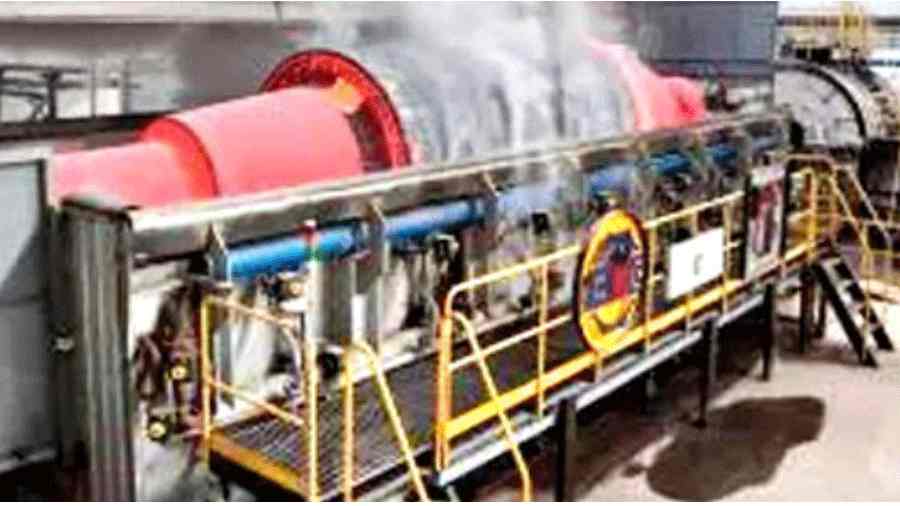 At least six companies, including JSW Steel and Snaefell Heights LLP, have come forward to participate in the fresh auction of Gontermann-Peipers India Ltd (GPIL) even as the final outcome of the process hangs in balance because of a pending legal case in the Supreme Court.

The apex court has posted the matter for hearing on Friday. According to the schedule of the liquidation auction, the prospective bidders were asked to deposit earnest money — 10 per cent of the reserve price which has been set at Rs 91 crore — on Wednesday.

“About 6-7 companies have submitted EMD,” a source privy to the development, said.

The company, which was set up by the Germans in 1968 on Diamond Harbour Road, came under the ownership of the Mittal family in 1980.

The operation of the plant stopped in May 2017 and it was admitted for bankruptcy proceedings in December 2019.

JSW Steel was the top bidder under the corporate insolvency resolution process but the applicant’s conditions were not acceptable to the committee of creditors. After failing to clinch an acceptable resolution plan, the company was sent to liquidation.

Snaefell was the highest bidder in the liquidation auction with an offer of Rs 88 crore as JSW stayed away from the process.

Rahul Roy Chowdhury, representatives of workmen and employees of GPIL, said the new owner must commit to revive the unit. There are about 462 people at GPIL.

“The asset is being auctioned as a going concern. Hence, the top bidder has to restart the plant. If we see any attempt to dismantle the unit and engage in real estate activity, workers will go to court,” he said on Wednesday.

However, there is at least one opinion that suggests that the stand of the workers will be subject to interpretation as the plant was already closed when admitted to CIRP. The plant did not operate during the resolution process either.

GPIL is situated on a 25.35 acre land,  close to multiple residential projects. The workers fear the unit will be sold as scrap. At least two bidders, JSW Steel and Snaefell Heights, said they plan to run the plant.