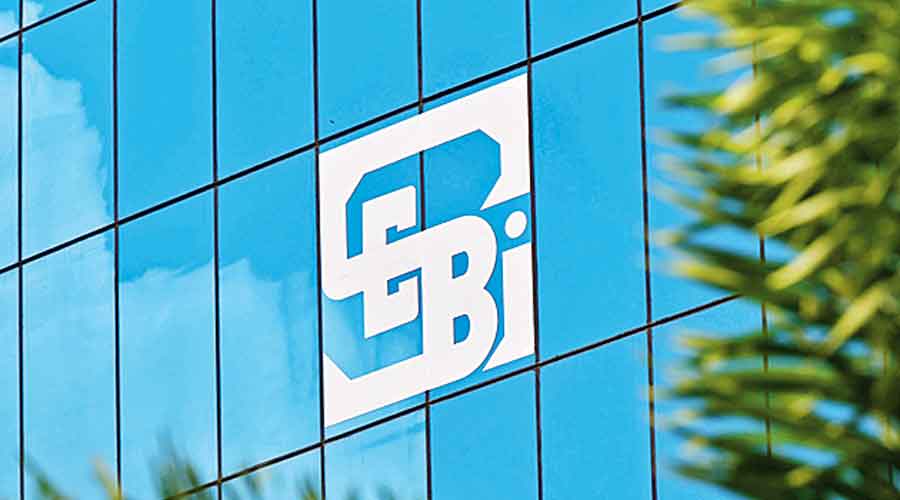 Markets watchdog Sebi has proposed some changes in the mechanism used to determine the open offer price during the divestment of public sector undertakings.

The regulator said in a consulation paper that the move is aimed at relaxing certain provisions, including doing away with the requirement of taking into account 60 days’ volume-weighted average market price for calculating the offer price.

Comments from the public have been sought on the consultation paper by April 15.

The proposal to amend the provisions also come against the backdrop of the government planning to sell stakes in more companies.

Noting that the strategic divestment of PSUs is at variance with privately executed agreements, Sebi in the consultation paper said the announcement of private transactions is made only upon execution of binding agreements and thus there is not much impact on the traded price of such target companies.

In the case of PSUs’ strategic divestment, “information comes in the public domain at the time of Cabinet approval and subsequent announcements are also made at different stages and thus the market price of the PSU concerned gets highly susceptible to such developments”, it noted.

For such stake sales, the acquirer will be identified only after the bids are shortlisted, which may be months or years after the date when the information was first available in the public domain.

As a result “the prospective acquirer shall be chasing a moving open offer price as the market price tends to rise after the announcement of the divestment and various stages thereafter and thus its liability for open offer obligations may constantly increase till the execution of the agreement of the PSU with the acquirer”, the consultation paper said.

The regulator has now proposed that “in case of disinvestment of PSU companies, the requirement of 60 days’ volume-weighted average market price-based parameter for calculation of offer price, may be dispensed with”.

In case such PSU companies have stakes in other companies and due to such disinvestments an indirect acquisition is triggered, the requirement of 60 days’ volume-weighted average market price-based parameter can also be dispensed with.

“The acquirer shall disclose upfront the negotiated price for both direct  and indirect acquisition,” it added.