Kerala allowed 1% cess on GST to recover from floods damage 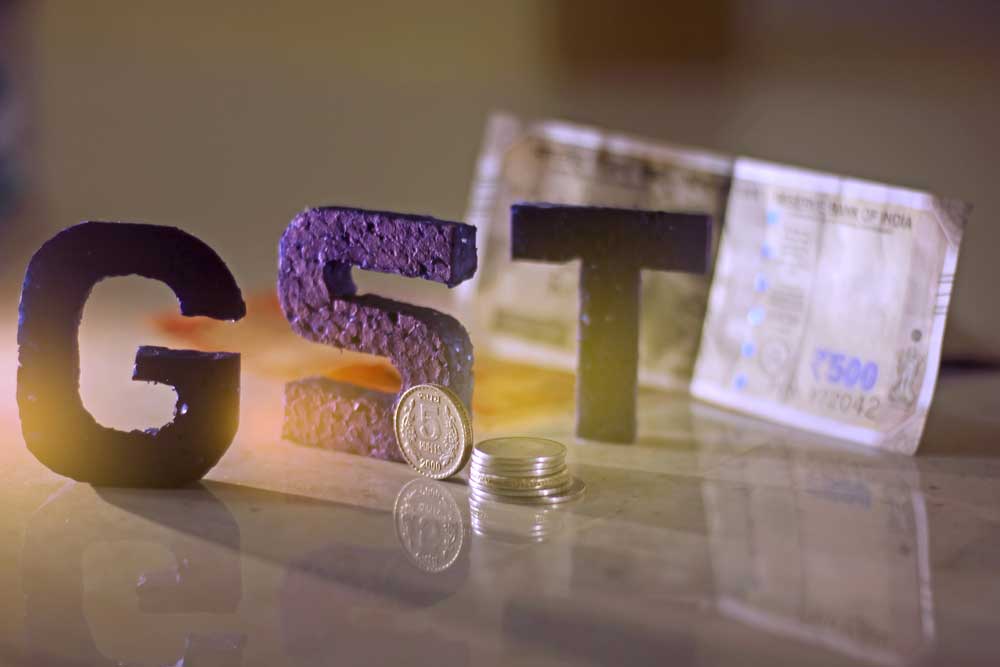 The GST Council also decided that service providers and suppliers of both goods and services up to a turnover of Rs 50 lakh would be eligible to opt for the composition scheme and pay a tax of 6 per cent.
(Shutterstock)
Our Special Correspondent   |   New Delhi   |   Published 10.01.19, 07:47 PM

The GST Council on Thursday decided to allow Kerala to levy a one per cent cess for two years to help the state rebuild its infrastructure after being hit by natural calamities last year. However, analysts expressed concern whether this is the beginning of the end of the “one nation, one tax” concept.

“The council approved the levy of cess on intra-state supply of goods and services within Kerala at a rate not exceeding 1 per cent for a period not exceeding 2 years,” finance minister Arun Jaitley said after the 32nd meeting of the GST Council.

“Levy of this cess would enable states to collect additional funds in the event of any calamity,” said Saloni Roy, senior director at Deloitte India.

According to Abhishek Jain, tax partner at EY India, the levy will help Kerala victims but it dilutes the one nation one tax concept.

There is a provision in the GST Act to levy cess to fund flood relief work, Jaitley said. The council cleared the cess after a group of ministers recommended it.

“It has been be left to the state to determine whether the one per cent cess will be across the board or on select commodities,” Kerala finance minister Thomas Isaac said.

Officials said for now, the cess is Kerala specific but the GoM recommendation is for all states and could be taken as a precedence to levy it in the future.

The council also decided that service providers and suppliers of both goods and services up to a turnover of Rs 50 lakh would be eligible to opt for the composition scheme and pay a tax of 6 per cent.

Several other states such as Himachal Pradesh, Chhattisgarh, Uttarakhand, Jammu and Kashmir, Odisha, Goa, Bihar, Gujarat and Delhi are facing a revenue shortfall, too. Among the Union territories, Pondicherry is facing a maximum shortfall of 43 per cent.

Badal said the current indirect tax collection by the state was less than what was being collected two years back.

“Pre GST, we had taxes on foodgrain and that was 40 per cent of our base. When a state loses 40 per cent of its tax base, it faces huge revenue shortfall. We are facing a shortfall of 37 per cent,” Badal said.