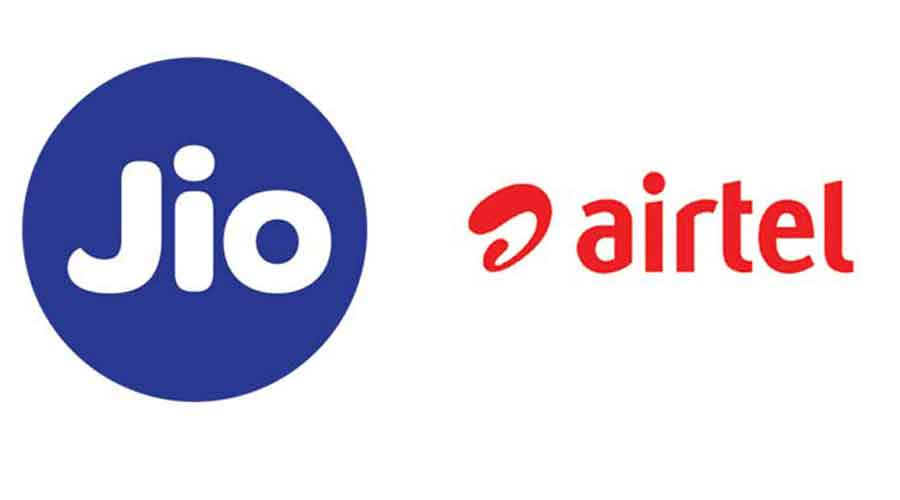 Bharti Airtel on Monday announced it has joined the SEA-ME-WE-6 undersea cable consortium, while Reliance Jio said it will land its India-Asia-Xpress (IAX) undersea cable system in Hulhumale, Maldives.

Airtel said it is participating as a “major investor” in the SEA-ME-WE-6 and is anchoring 20 per cent of the overall investment in the cable system, which will go live in 2025.

In a statement, Airtel said it has joined SEA-ME-WE-6 under sea cable consortium to scale up the high-speed network for India's emerging digital economy.

“Through SEA-ME-WE-6, Airtel will add a significant amount of 100 TBps capacity to its global network,” the statement said.

Airtel has acquired one fiber pair on the main SEA-ME-WE-6 system and will co-build four fiber pairs across Singapore – Chennai – Mumbai as part of the cable system.

Airtel will land the SEA-ME-WE-6 cable system in India at new landing stations in Mumbai and Chennai.

According to the statement, SEA-ME-WE-6 will be integrated with Nxtra by Airtel's large data centres in Mumbai and Chennai.

Airtel business director and CEO Ajay Chitkara said: “Undersea cable systems along with data centres are vital infrastructure for supporting 5G and the digital economy... Our investment in SEA-ME-WE-6 is another step in our journey to future-proof our network and build large integrated capacities to enable India’s digital ecosystem.”

Nxtra, the data centre unit of Airtel, operates the largest network of data centres in India with 11 large and 120 edge data centres.  Reliance Jio Infocomm will land the India-Asia-Xpress (IAX) undersea cable system in Hulhumale, Maldives, according to a statement on Monday.

The IAX system will connect Hulhumale directly with world's major internet hubs in India and Singapore.

Jio’s IAX project will land in the Maldives in collaboration with Ocean Connect Maldives, the statement said.

The IAX system originates in Mumbai in the west and connects directly to Singapore, with branches including additional landings in India, Malaysia, and Thailand.

Jio's India-Europe-Xpress (IEX) system connects Mumbai to Milan, landing in Savona, Italy, and includes additional landings in West Asia, North Africa, and the Mediterranean. IAX is expected to be ready for service end-2023, while IEX will be ready for service in mid-2024.

“These high capacity and high-speed systems will provide more than 200Tb/s of capacity at speeds of 100Gb/s, over 16,000 kilometers,” the statement informed.